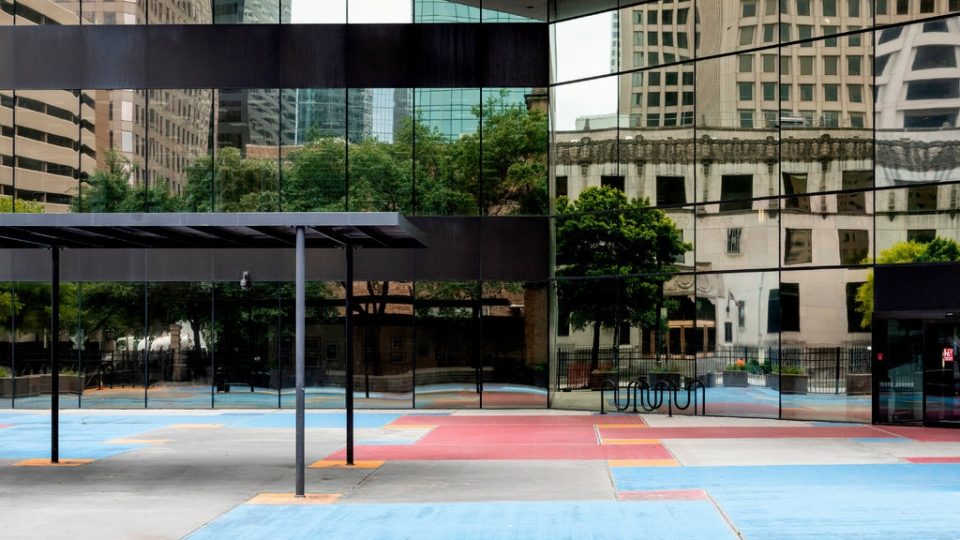 Some Librarians Still Have to Go In. https://www.nytimes.com/2020/04/14/arts/library-workers-us-coronavirus.html 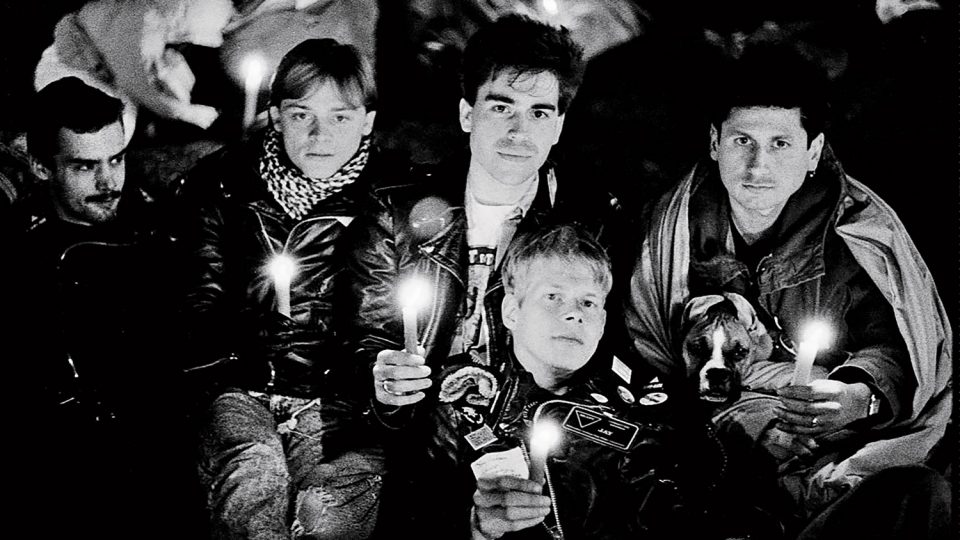 Thirty years ago this month, activists — many fighting for their lives — took to the streets of downtown Chicago in one of the biggest AIDS demonstrations in history. Here’s how that pivotal protest played out, in the words of those who were there. http://www.chicagomag.com/Chicago-Magazine/May-2020/Oral-History-ACT-UP-Chicago-AIDS/ 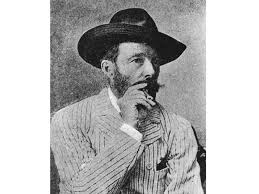 Symonds privately printed just 10 copies in 1883, but until know there were only 5 known surviving copies. https://hub.jhu.edu/2019/12/05/john-addington-symonds-greek-ethics-rare-book/ 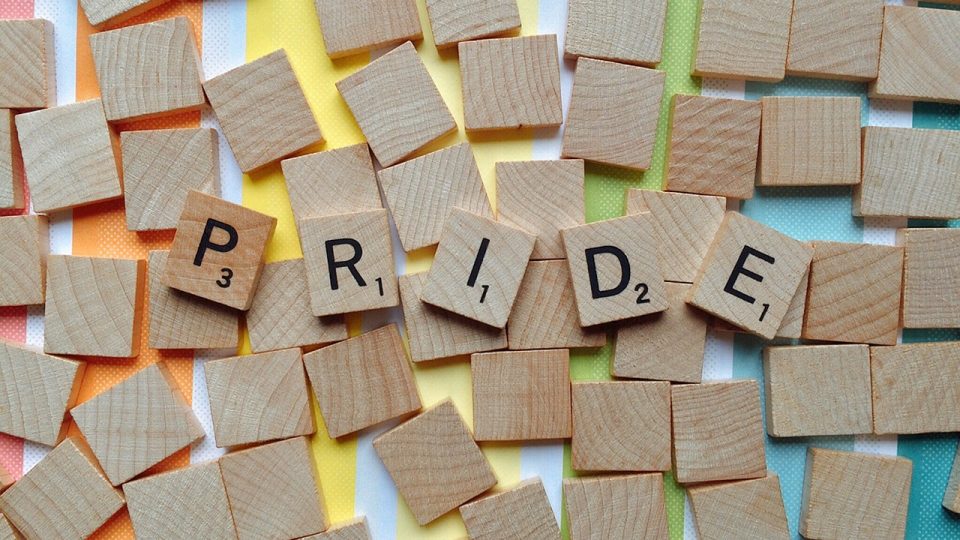 The following is an interview with AMELIA VANDER HEIDE, Supervising Librarian at Solano (CA) County Library.  What is the title of your program?  Drag Queen Storytime Program or outreach description: A special storytime for families with children featuring drag performer Apple Adams and done in collaboration with the Solano Pride Center.  Describe the planning and promotion […] 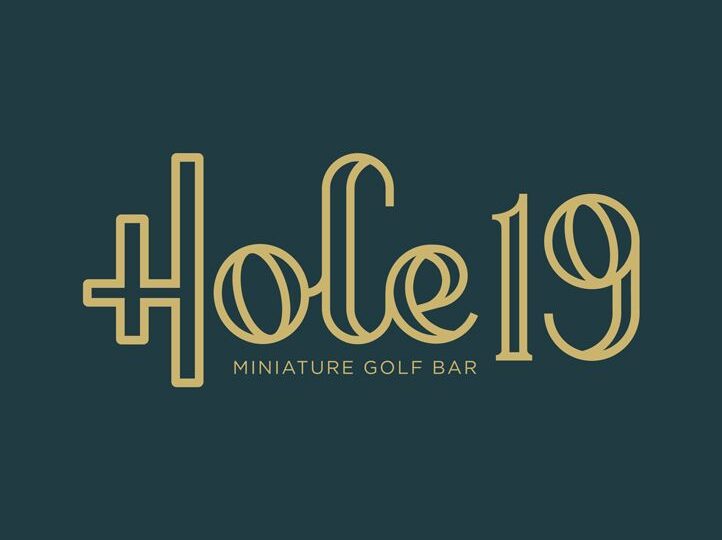 “We’ve been working on this for over 8 months now and the whole team is extremely excited to see the pop-up come to life in March. We can promise it’ll be a game changer for LA!” – Kara Godfrey, CEO and Founder. Coming from the United Kingdom, Kara Godfrey couldn’t believe the concept of adults […] 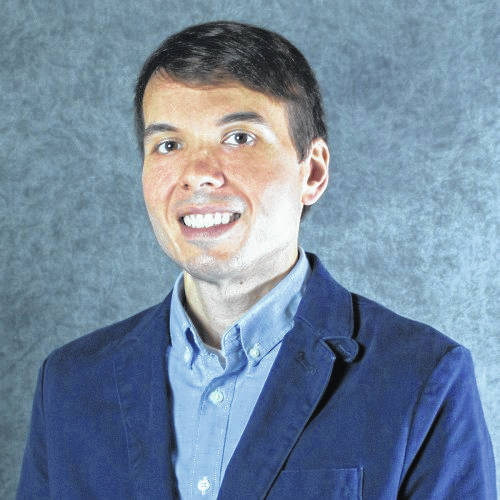 One of our own GLBTRT members has made it into the news this week! Evan T. Struble will become the new Associate State Librarian for Library Development for the great state of Ohio. He will be responsible for special projects, programming, developing the library and much more. Along with being part of our GLBT roundtable, […] 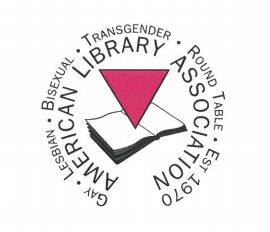 With the change of season and the lovely sprinkling of extra days off, I thought it a great time to let you know of at least a few things we’re currently working on and what you can look forward to in the coming months from the GLBTRT Executive Board. The explosion in books with queer content in recent years has […] 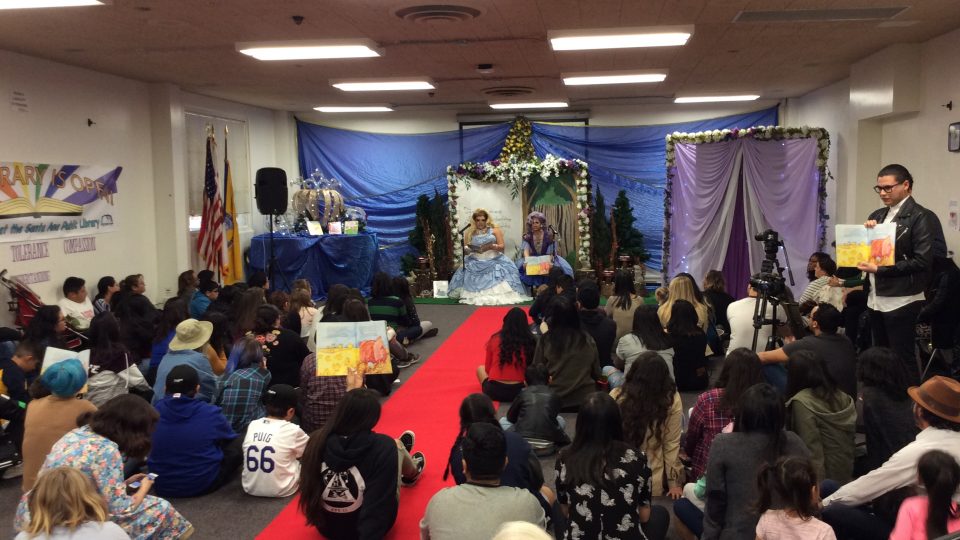 The following is an interview with DAVID LOPEZ, Senior Librarian at Santa Ana Public Library. What is the title of your program? Forest of the Enchanted Drag Queens: All Ages Storytime and LGBTQ+ Youth Resource Fair Program or Outreach Description A special event featuring two local drag queens who read bilingual stories and performed […]

There are many ways LGBTQ+ persons have advocated for themselves throughout history, whether it be with friends or family, in the workplace, or on the political stage. One of the most personal forms of activism in and of itself has been “coming out”–revealing to the world through an act of self-disclosure that one identifies as […]