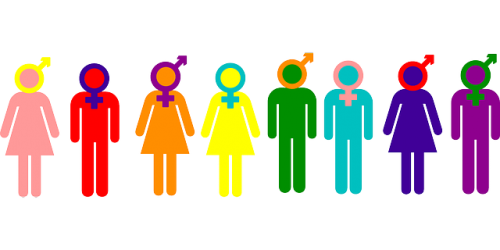 24 thoughts on “Word of the Week: AFAB/AMAB”