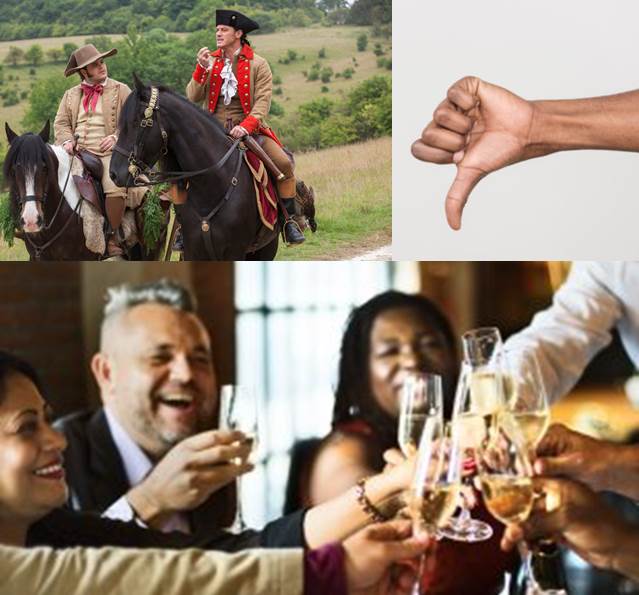 The owner of a drive-in movie theater in rural northeastern Alabama said that she would not show Disney’s new version of “Beauty and the Beast” because it includes a gay character.  The owner said she “will not compromise on what the Bible teaches”.

Missouri state senators voted down a proposal to which would have protected LGBT+ citizens from discrimination based upon gender and sexual orientation.  Democratic state Senator Jill Schupp’s amendment would have banned discrimination against lesbian, gay, bisexual, and transgender people and covered employment, housing and public accommodations.

Many restaurants and people across the country have joined the Sanctuary Restaurants Movement to offer safe and tolerant spaces to restaurant employers, workers, and consumers that face hate and harassment in the restaurant industry.