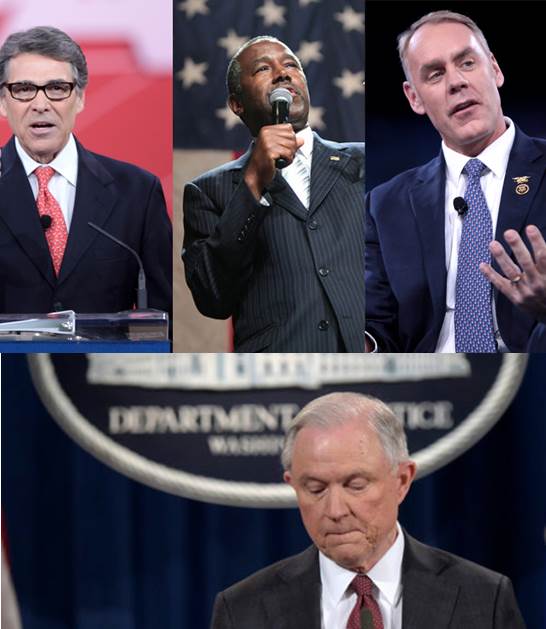 The Arkansas Senate has approved two measures it had previously rejected that call for a convention of states to amend the U.S. Constitution to ban gay marriage and abortion nationwide.

The Justice department has stated it needs time to rethink its 2016 request to halt North Carolina’s requirement that transgender people use restrooms in many public buildings corresponding to the sex on their birth certificates. The federal judge responded with a stay that freezes efforts to block the law with a preliminary injunction.