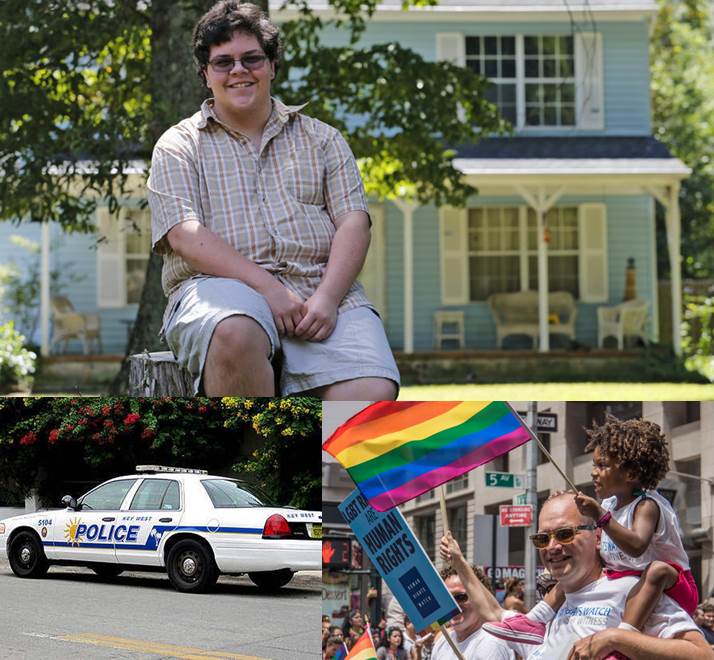 The US Supreme Court will not decide Gavin Grimm’s lawsuit over a school policy requiring students to use the bathroom corresponding to the sex listed on their birth certificate.  They sent the case back to the Appeals court citing the Trump administration’s recent move to rescind federal guidelines that transgender students have the right to use bathrooms that correspond with their gender identity.

Felony aggravated battery charges have been levied against Brandon Ray Davis stemming from a Feb. 23rd attack.  Davis, who lives in Richlands, NC, is accused of a homophobic hate crime in Key West where he nearly ran down two men riding bicycles. He told them he would “cut them up” if they called police, made homophobic comments, and said they “live in Trump country now”.

The bill will block any state agency from taking action against taxpayer-funded agencies who refuse to work with LGBT+ adoptive parents based upon their religious beliefs.