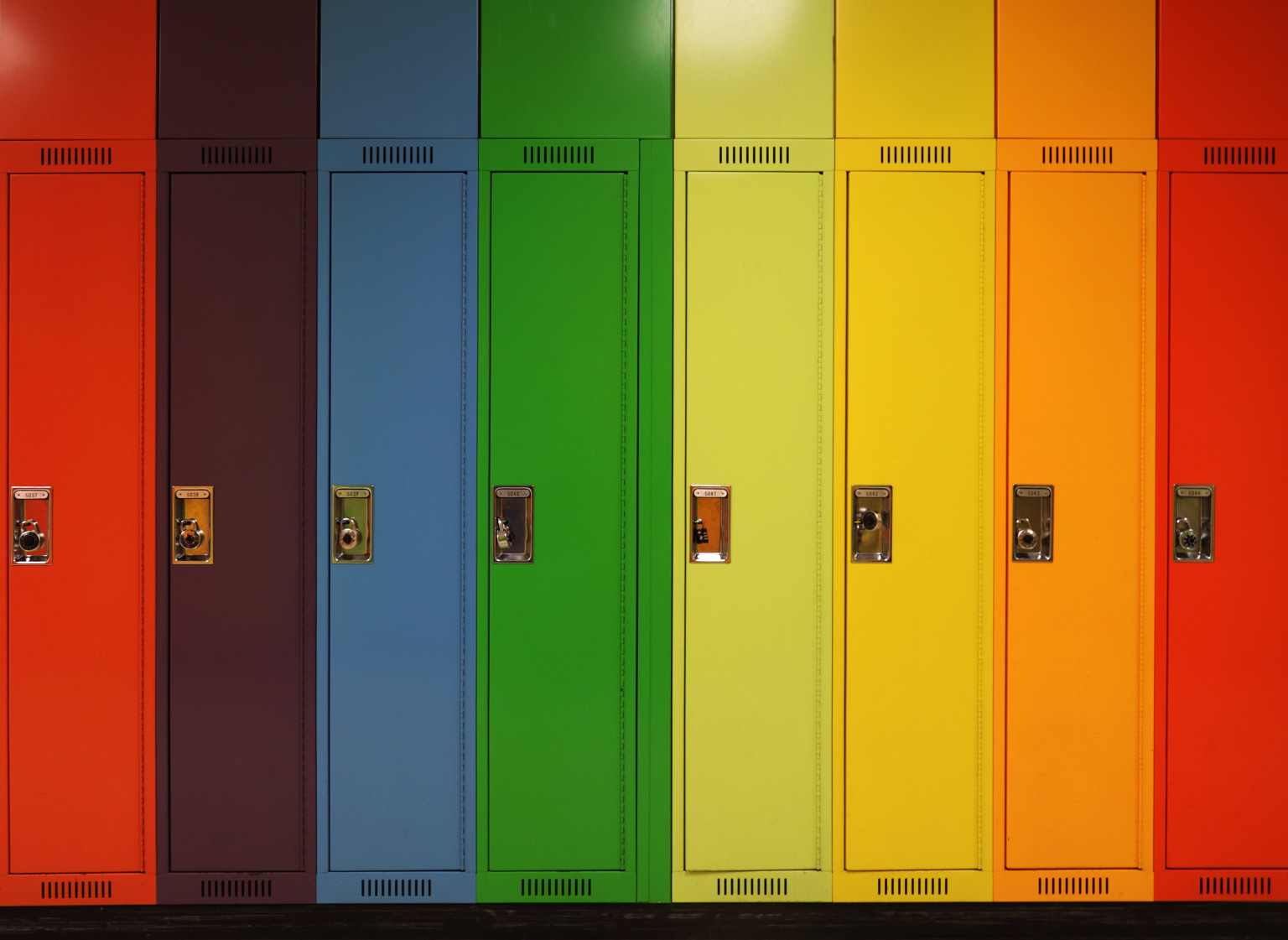 June is GLBT Book Month! While I’m excited to take the time to celebrate LGBTQ literature in libraries, I still often find myself in the position of trying to get (and keep) LGBTQ books into school libraries so that they can be celebrated. From my own observations, schools and school libraries still seem face more difficulties with LGBTQ inclusion, not just because of book challenges, but because of the fear of book challenges.

I have never had to deal with a formal book challenge since I’ve worked in school libraries. Most of the would-be challenges I have experienced only ended up making interesting stories, such as when a parent complained that all the second grade boys were checking out our books on ancient Greece to find pictures of naked women (I’m afraid the boys must have been disappointed).

The slightly more troubling situations I’ve dealt with both involved LGBTQ books, and in both cases, the people attempting to exclude the materials in question were school staff. At one of my former schools, my school director told me (apropos of nothing) that we couldn’t have any books in the library that “promoted” being gay. (I had actually already done most of my book purchasing, and at least two books with LGBTQ protagonists were on display behind her head as she told me this.) But, as there were some well-respected teachers at the school who became strong allies, and the director quickly backed down from her position. I got think that she was embarrassed about her statements, because she seemed to be coming not from a place of personal prejudice, but rather of fear of potential challenges or controversy.

In another district, an elementary librarian removed a well-reviewed and award-winning children’s book about a transgender girl from the shelves (and sent the book to me at the middle school) based on the opinion of the library clerk. This was another situation in which the removal of the book didn’t seem to come out of overt personal prejudice, but rather out of fear of controversy.

I understand the reluctance of school librarians to build strong a LGBTQ collections. Every school year, there are stories that pop up about schools being viciously challenged over the inclusion of LGBTQ books and resources. In last fall’s Intellectual Freedom issue of AASL’s journal Knowledge Quest, both school librarians profiled as defenders of intellectual freedom, DaNae Leu and Dee Ann Venuto, were defending LGBTQ books.

In her article “2.5 Million Teens,” in the summer 2015 issue of Knowledge Quest, Wendy Rickman found that the majority of school librarians surveyed reported reluctance to purchase LGBTQ-themed materials. Another study in School Library Research found that on average only 0.4% of school library books were LGBTQ-related. GLSEN’s National School Climate Survey has been asking LGBTQ students whether they can find LGBTQ resources in the school library since 2004. In the 2013 survey, less than half of students reported that they could find LGBTQ resources in the school library, no better than 10 years ago.

LGBTQ students and families are already woefully underrepresented in school libraries, so the answer is not to preemptively back down when concerned about the potential for controversy or challenges. In Debra Lau Whelan’s 2006 School Library Journal article “Out and Ignored,” Ann Symons, former ALA president and current board member of the GLBT Round Table, was quoted as recommending “building the collection you feel you need and dealing [with the controversy] later.”

However, there are strategies to develop an LGBTQ collection while protecting oneself against challenges. Having a strong collection development and challenged materials policy, and then actually following those policies, is an important first step. With this in mind, having strong justifications for LGBTQ materials, such as positive reviews and awards, can demonstrate that LGBTQ books are selected with the same high standards as all other materials.

I went into greater detail about some of the resources I have used to support LGBTQ inclusion in my blog post for Knowledge Quest, and the GLBT Round Table recently published a new toolkit: Open to All: Serving the GLBT Community in Your Library. And this Wednesday, the GLBT Round Table will be providing a webinar, Intellectual Freedom for All: Safeguard Against Censorship of GLBT Books, which will provide techniques and tips for advocating for the inclusion of LGBTQ books in libraries.