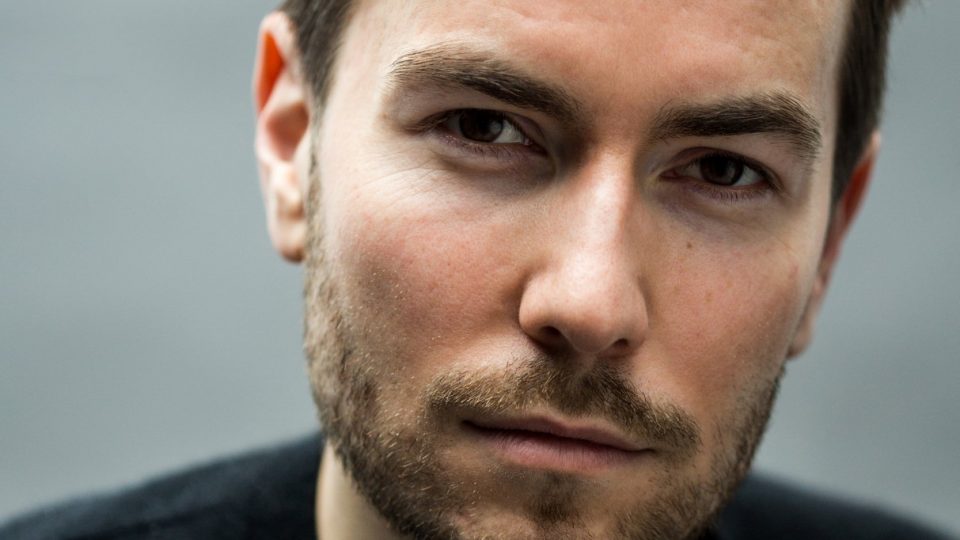 Author Tomasz Jedrowski’s debut novel Swimming In the Dark is a portrait of growing up LGBTQ in Poland. https://i-d.vice.com/en_uk/article/y3znb7/swimming-in-the-dark-by-tomasz-jedrowski-explores-what-it-means-to-be-queer-in-poland 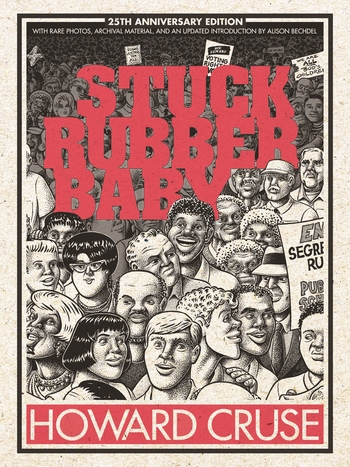 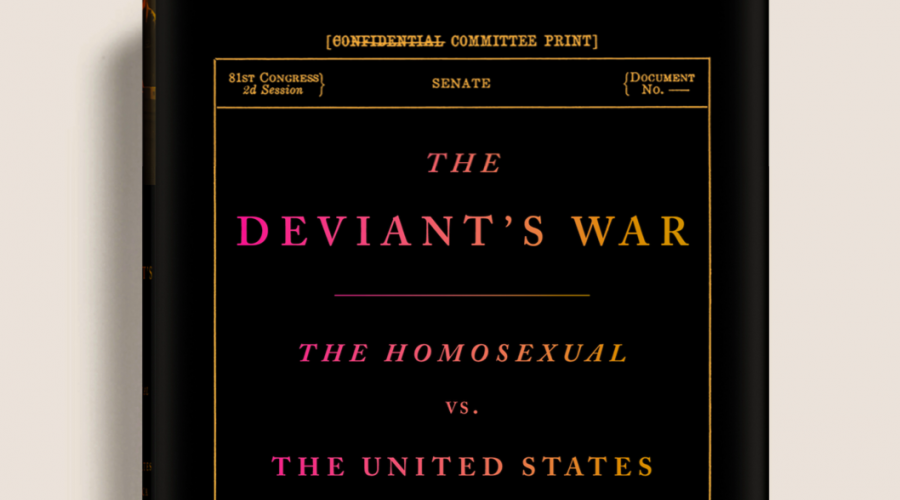 Eric Cervini’s new book, The Deviant’s War: The Homosexual vs. the United States of America (which recently became the first LGBTQ history book to appear on the New York Times bestseller list in over two decades), explores the early LGBTQ rights movement focusing on Frank Kameny’s activism while tracing its ties and debts to other […]