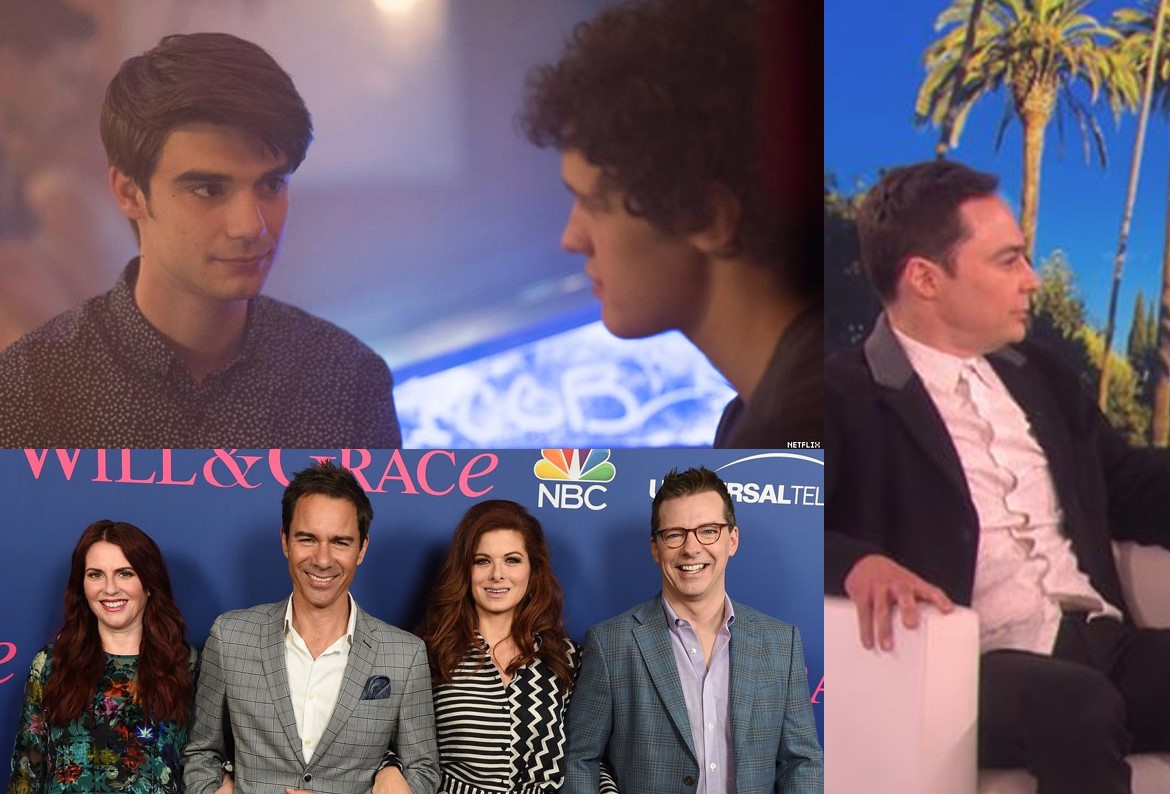 In Alex Strangelove, Gay Teens Are Finally Pretty in Pink

Director Craig Johnson noticed gay characters were seldom seen in the teen comedy genre and their coming-of-age stories were often tragic.  So he decided to make an inclusive comedy, which became Alex Strangelove…

“Will & Grace” Gays It Forward With Heartwarming Pride Tribute Video

“In honor of Pride month, NBC has released a heartfelt and funny mashup of moments from the iconic queer sitcom that show the characters expressing and embracing their gay identities.”