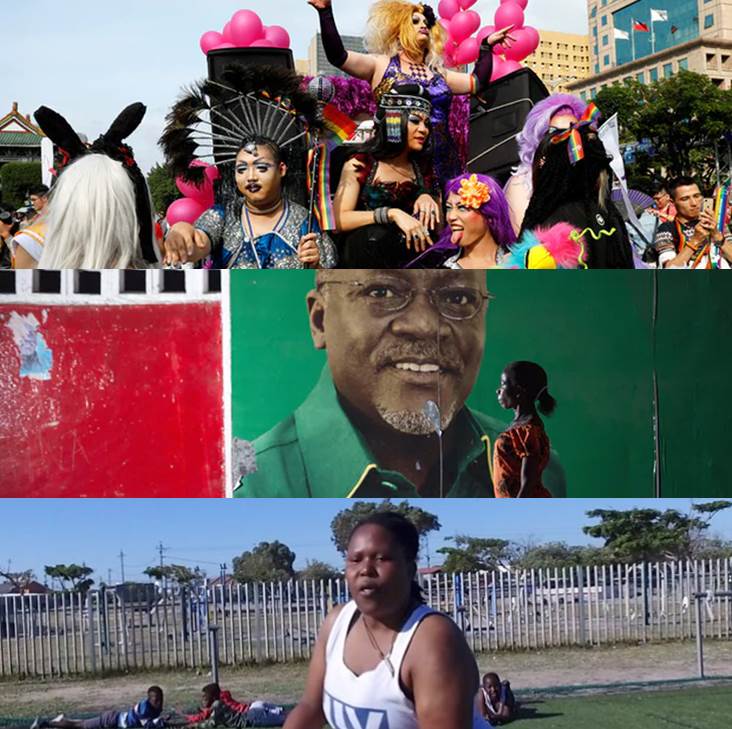 The first pride parade since Taiwan legalized same-sex marriage attracted huge crowds of people who are still waiting for legislation to be passed that will make those marriages actually happen.

Human rights lawyers and other activists are among those who have been arrested in Tanzania’s anti-homosexuality crackdown over the last 18 months.