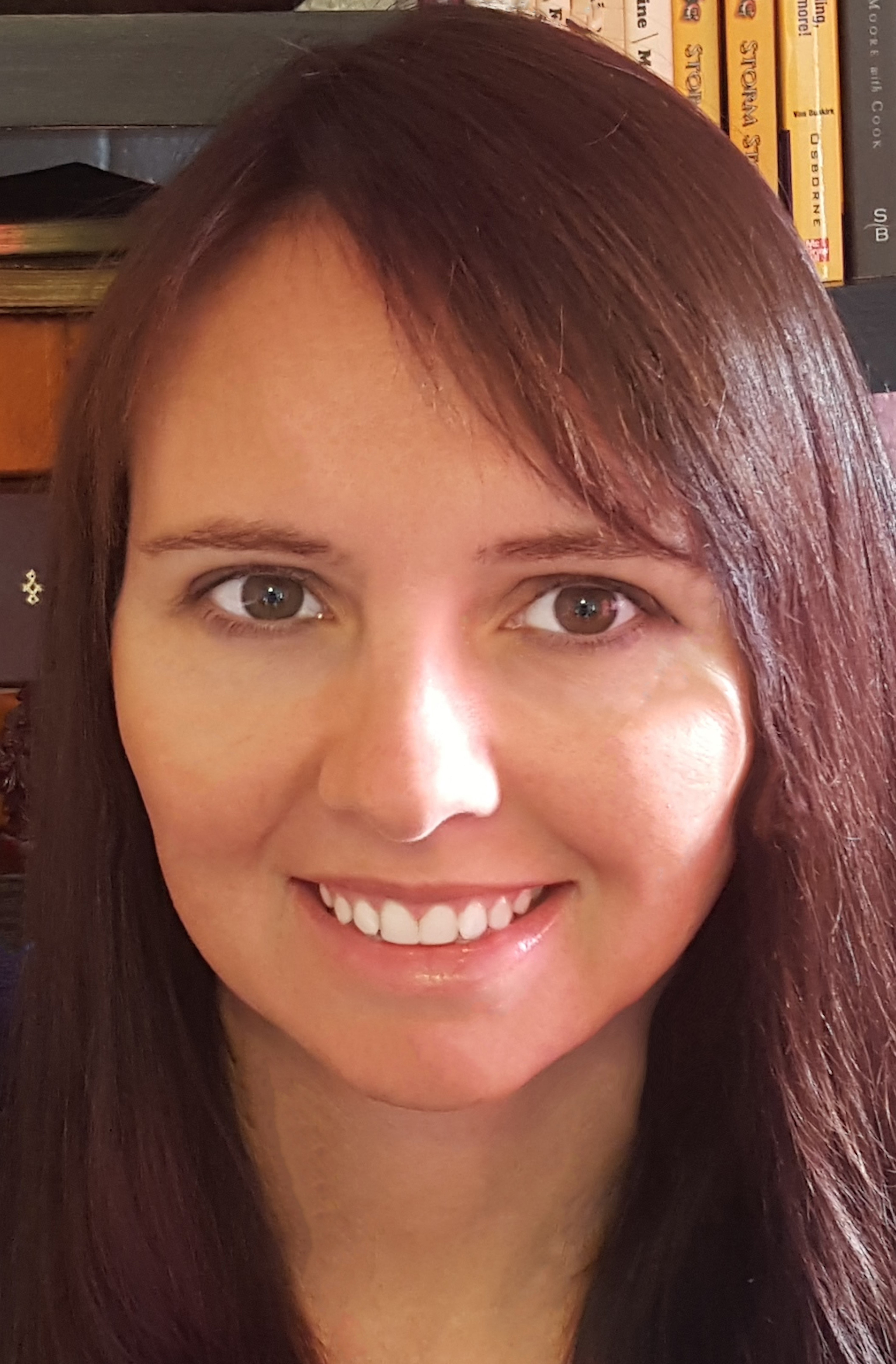 I enjoy reading posts about what is going on in the LGBTQI library community and learning about new publications.  I also like to keep up with the developments around LGBT archives.

I attended the annual conference in 2014 as marriage was granted federally.  It was a very exciting conference as it coincided with Pride as well.  I am mostly involved with local groups such as the Hawaii Library Association, but I use the listservs and round tables to answer questions that come up.  This is very useful as someone new to the library field!

I am the technical service support specialist for the University of Hawaii, Manoa William S. Richardson School of Law Library. I also do genealogy and other kinds of research through my side hustle: East West Research- stormstoker.com

I’ve been with my girlfriend for thirteen years and we still can’t wait to see each other at the end of each work day. We would like to be more stereotypical and own lots of cats but alas, I am allergic.

Working my way up from extreme poverty to working class.  It doesn’t sound that impressive but trust me, it was nearly impossible. I also got a book published (Once Upon a Zombie) but it only sold tens of copies.

J.K. Rowling. In addition to being someone who could easily pay off my student loans, she seems like she would be fun to hang out with.  We could prank tweet Trump together.

I hope to become a tenured librarian or archivist and publish something important and widely read.  I want to make enough money to not have to worry about money. I want to make a positive impact on my community and help others like myself, who have struggled to become educated, and continue to struggle with student loan debt after being educated.  Despite the dire predictions for my generation, I hope to retire someday, own something, and travel extensively.

Technology will be integrated throughout; people will use their smart devices to interact with the materials.  Libraries will still be cultural places where people can learn, study and socialize.

I like what you are doing already – more of the same.  Perhaps more focus on professional development and meet-ups at conferences.

This is all about being different from everyone else and never quite fitting in.  The first day of kindergarten we were all supposed to bring something that started with the letter “A”.  Guess who brought the Avocado?

Carmina Burana by Carl Orff  (Also I would like to be on horseback and have lightening strikes and thunder and stuff in the background, as this is what is expected when meeting someone named Storm.)