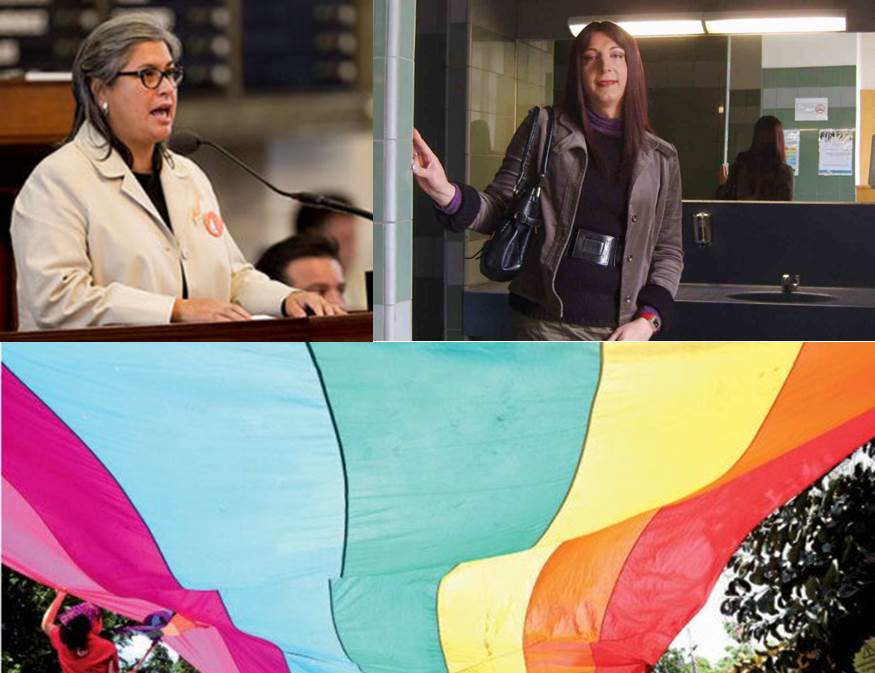 More than 100 anti-LGBT+ bills in 23 states have cropped up since the “make American great again” administration has taken control of the US.  HRC and the American Civil Liberties Union, have documented bills in Texas, Oklahoma, Alabama, Arkansas, Tennessee and others.  The most dangerous and frightening is the new law in South Dakota allowing adoption agencies to cite religious beliefs to avoid working with gay parents.

A recent nation-wide poll by Public Religion Research Institute shows support for same-sex marriage increased to 63% this year from 52% in 2013.  The poll also found more than half of Americans oppose anti-trans bathroom laws.