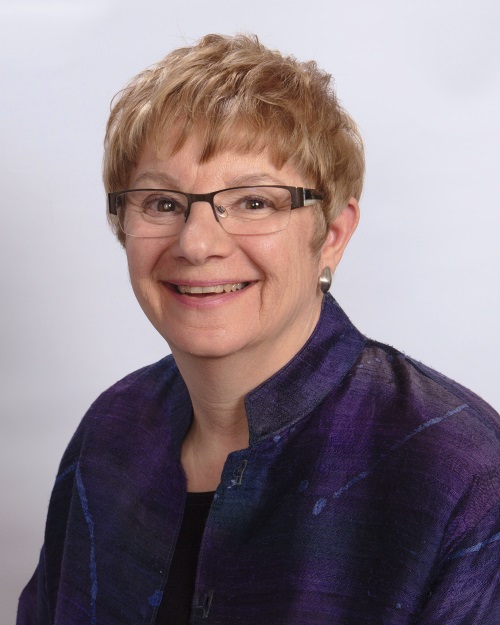 Long-time LGBTQ advocate Ann K. Symons was named as an ALA Honorary Member at Midwinter 2017. The honor recognizes her contributions to intellectual freedom, access and service to the LGBTQ community. She will receive official recognition during the Opening General Session at ALA Annual in 2017.

Symons was previously awarded the ALA Equality Award in 2014 for her work on LGBTQ issues in school libraries. She has previously served as the chair of the GLBTRT (2014 – 2015) and president of ALA (1998-1999), among other appointments.