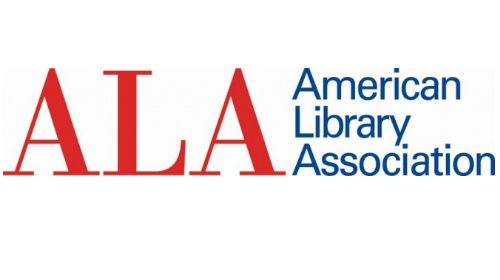 Despite the rapid and widespread growth of support for LGBT causes in America, two books on ALA’s Office of Intellectual Freedom’s most frequently challenged books list are there (at least in part) due to homosexual content. Both are books that are perennially challenged and on the list: And Tango Makes Three (#3) and The Perks of Being a Wallflower (#8). The full list and the reasons given for these challenges are:

1)      The Absolutely True Diary of a Part-Time Indian, by Sherman Alexie

8)      The Perks of Being a Wallflower, by Stephen Chbosky