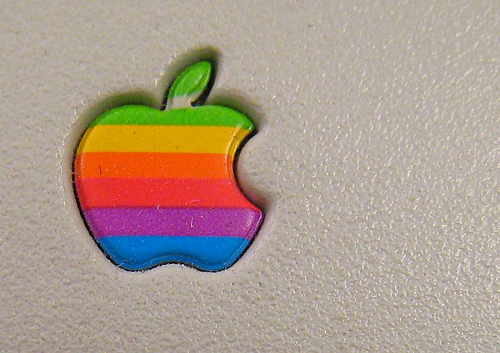 Apple’s voice recognition program Siri learned Russian as part of an expanding effort to move its products worldwide. However, a video surfaced this week of a man trying to get Siri to respond to questions about gay bars and gay marriage with the application refusing to provide information or to process the request. Apple declined to give comment, saying simply that it was a bug that needed to be fixed. View the video below: