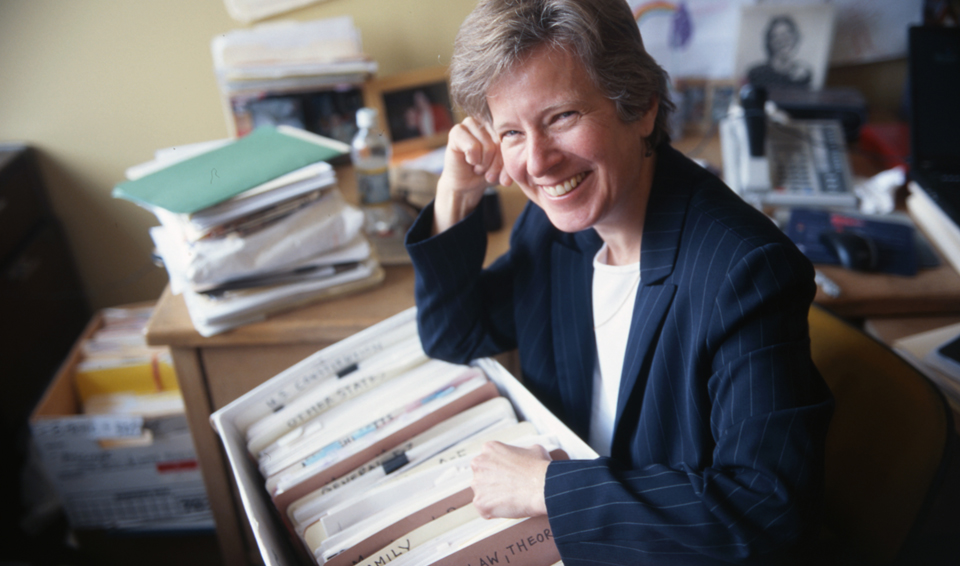 WASHINGTON – Counsel for plaintiffs from the Kentucky, Michigan, Ohio and Tennessee marriage lawsuits today announced that Mary L. Bonauto and Doug Hallward-Driemeier will represent the plaintiffs at the cases’ scheduled April 28 arguments before the U.S. Supreme Court.

“We are thrilled to announce that Mary and Doug will make the case for our clients and for the millions of Americans whose fundamental rights hang in the balance. Mary Bonauto crafted and argued the case that made Massachusetts the first state with full marriage equality and she won the first rulings in federal court that the Defense of Marriage Act was unconstitutional.  She helped launch the marriage movement and will now help bring it across the finish line. Doug Hallward-Driemeier brings an impressive Supreme Court litigation background to the team, having argued before the Court fourteen times and filed more than 150 briefs in the Court, serving as Assistant to the Solicitor General in the U.S. Department of Justice, and providing pro bono representation in a number of other LGBT rights cases. As the legal team and advocates who have brought our community and our nation to this historic moment, we are proud to stand behind Mary and Doug, with all of our clients and all of the same-sex couples in this country who seek the freedom to marry and to have their marriages respected. ”

“I’m humbled to be standing up for the petitioners from Kentucky and Michigan who seek the freedom to marry, along with the Michigan team of Carole Stanyar, Dana Nessel, Ken Mogill, and Robert Sedler, and with support from the other legal teams in Kentucky, Ohio, and Tennessee,” said Mary L. Bonauto, Civil Rights Project Director at Gay and Lesbian Advocates and Defenders. “The road that we’ve all travelled to get here has been built by so many people who believe that marriage is a fundamental right for all people. Same-sex couples should not be excluded from the joy, the security, and the full citizenship signified by that institution. I believe the Court will give us a fair hearing, and I look forward to the day when all LGBT Americans will be able to marry the person they love.”

Said Doug Hallward-Driemeier: “It is an incredible honor to represent these devoted couples, who have already been lawfully married and established new families, in arguing to vindicate their right to have the states respect their marriages. The plaintiffs in these cases reflect the broad array of couples, from those together for three decades to those just starting young families, and the many instances in which married couples must cross state lines to work for a new employer, give birth at the nearest hospital, or seek out new opportunities. These couples deserve the same respect and stability that states grant other married couples and their families throughout every phase of life.”