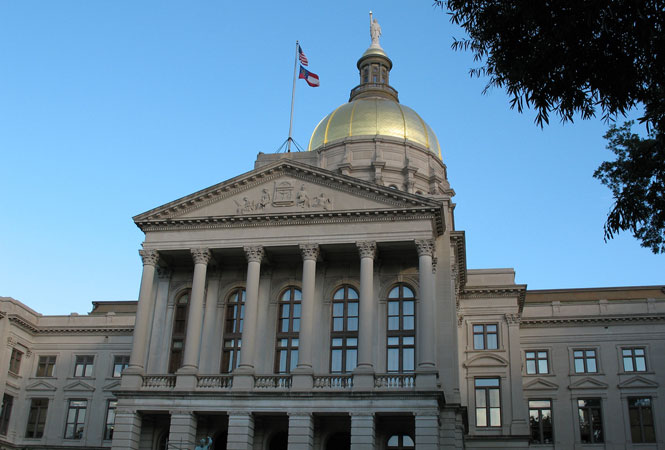 Probably the biggest legislative news in GLBT issues this week has been the firestorm surrounding RFRAs (or state Religious Freedom Restoration Acts). These bills would ostensibly allow workers to deny service to others based on the worker’s religious beliefs. There are numerous problems with these laws: what constitutes a burden or significant burden and thus falls under the laws? What constitutes a sincerely held religious belief? Does the application have to be consistent to be used at all? In short, these bills are little more than smoke screens that seek to enable GLBT discrimination.

Here is what has happened this week in the states considering RFRAs:

Indiana has received the bulk of the media coverage. After dozens of companies began to boycott the states and several other states and municipalities banned taxpayer travel to the area, Governor Mike Pence (R) has signed a “fix” to the original law. While the fix is better than the original bill, it stops short of adding GLBT people to the state’s list of protected classes. This graphic from the HRC does a good job of describing what does and doesn’t happen now:

Arkansas edited its RFRA at the last moment after Governor Asa Hutchinson (R) refused to sign the original language. This comes after heavy lobbying from many of the state’s top employers that they did not want such a law on the books.

Georgia’s legislature adjourned this week without a vote on that state’s proposed RFRA. State senator Josh McKoon (R-Columbus) has said that he will bring the bill up again in the next legislative session (beginning in January 2016).