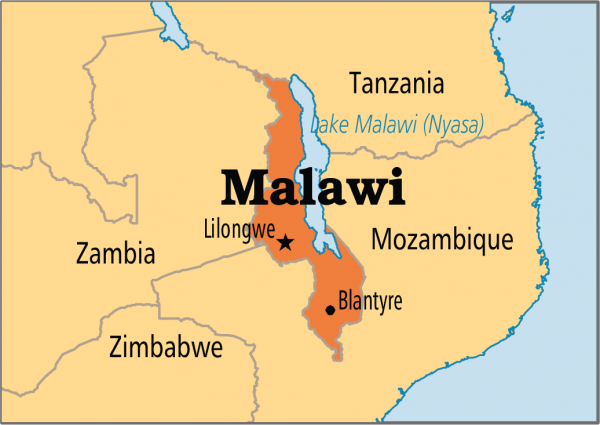 The country of Malawi in southeastern Africa has a law that punishes same-sex activity with 14 years in prison and hard labor. However, the government of that country has instructed local police officers to not enforce the law because the country does not have enough money to imprison offenders.

Malawi had previously told the United Nations Human Rights Commission that it was working towards repealing its anti-same sex laws because they have the “political will” to start moving in that direction. However, when the UN checked in this year, the justice ministerÂ Janet Chikaya-Banda told them that no commission had been formed to study the issue.

While the lack of enforcement is a step in the right direction, many on the ground are reporting spreading homophobia that is increasingly threatening the safety and well-being of LGBT people in the country.

What do you think? Tell us in the comments below.