By John Mack Freeman Police apprehended a suspect in Los Angeles who had a car with weapons, ammunition, and explosives who said he was on his way to attack the Los Angeles Pride festivities. Via LA Times: Santa Monica Police Chief Jacqueline Seabrooks said on Twitter that the 20-year-old man told one of her officers after he was […] 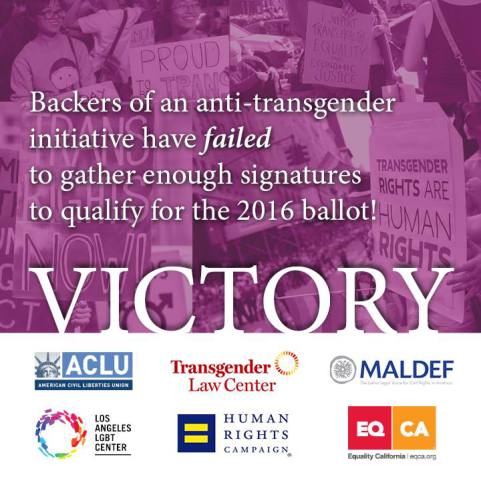 By John Mack Freeman An anti-trans initiative has failed to gather the required signatures to make the ballot in California. Via Towleroad: Had it been approved by California voters, the “Personal Privacy Protection Act” would have required trans people to use public restrooms according to their biological sex unless a doctor confirmed they had undergone gender reassignment surgery. In response to […] 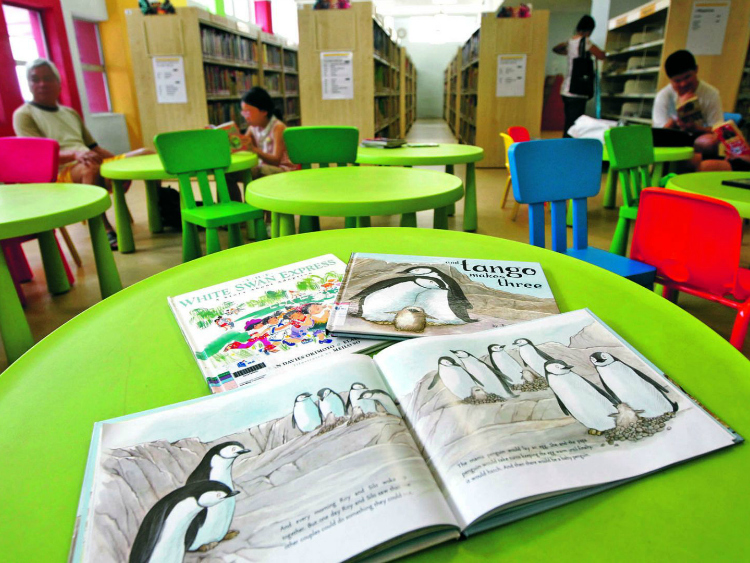 By John Mack Freeman A new bill in California will force the inclusion of same sex relationships in 7 through 12th grade sex education classes throughout the state. Approved on a 47-24 vote in the state Assembly this week, the bill will go to the Democrat-dominated Senate. Via Out.com Democratic assemblywoman Shirley Weber wrote the bill […]