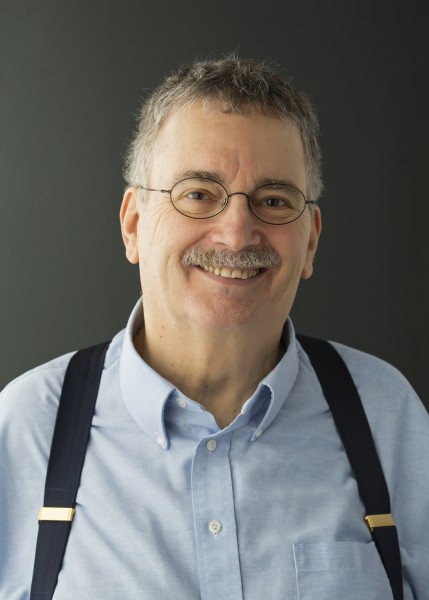 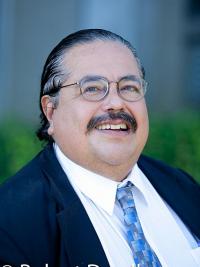 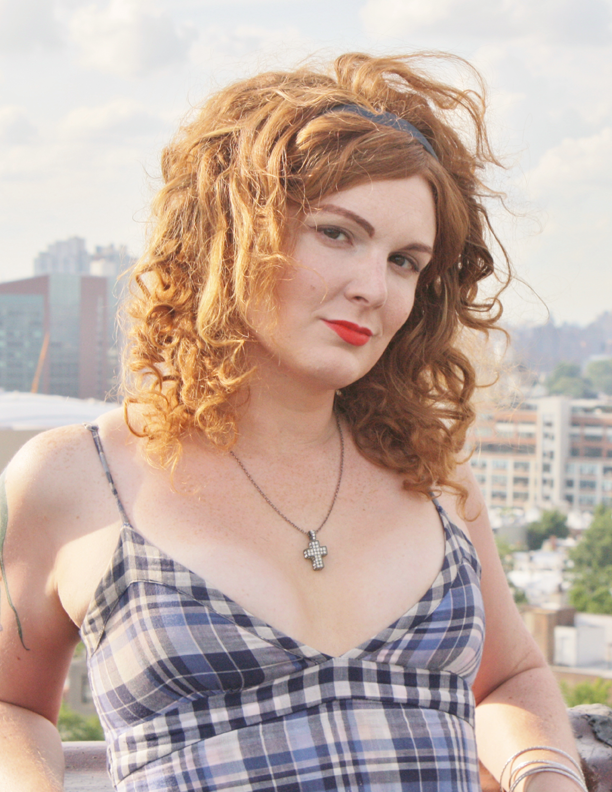 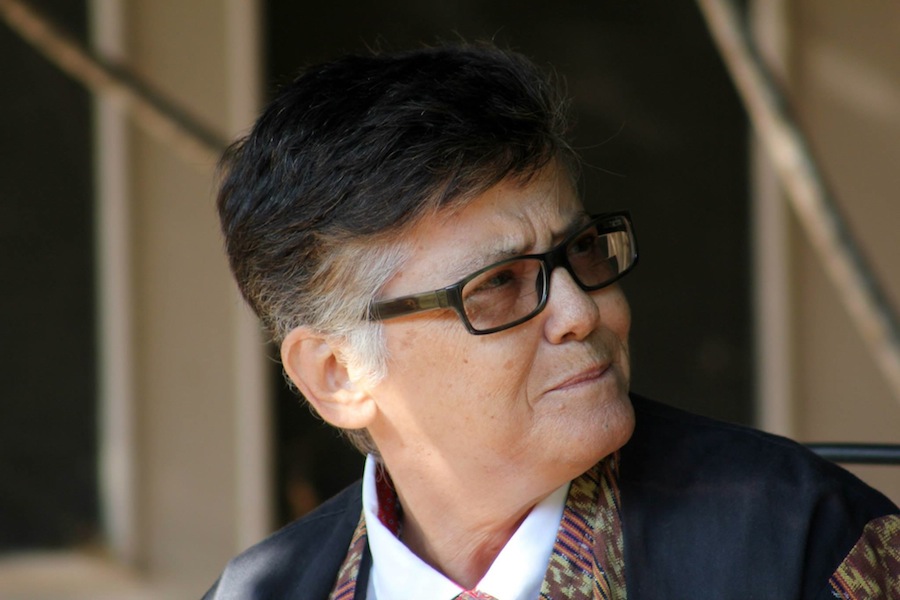 By John Mack Freeman (thanks to Nel for the tip!) Feminist and lesbian activist and author Jeanne Cordova passed away this week at the age of 67. Her 2011 memoir When We Were Outlaws was a 2013 Stonewall Honor Book in nonfiction. From the Windy City Times: Pioneer feminist, activist, journalist, publisher and LGBT media figure Jeanne […]

By John Mack Freeman Influential psychiatrist Dr. Robert Spitzer passed away on Christmas Day at the age of 83 from complications with heart disease. Dr. Spitzer is perhaps best known for brokering the 1973 agreement that led the American Psychiatric Association to remove homosexuality as an illness from the Diagnostic and Statistical Manual of Mental Disorder […] 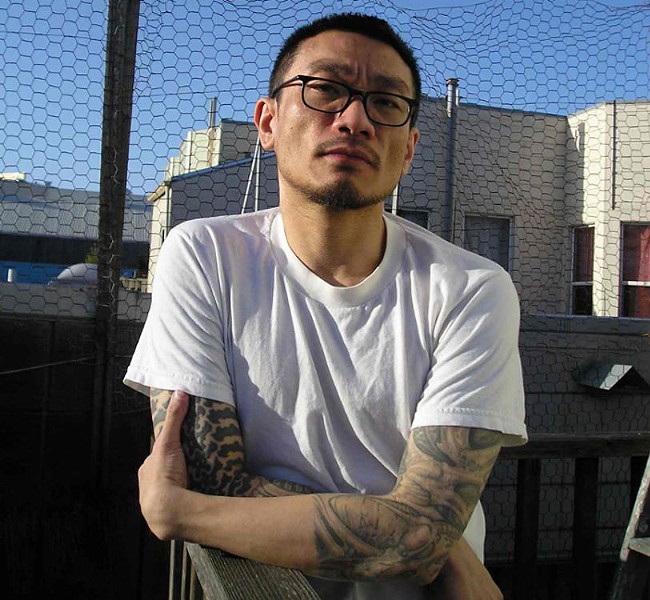 By John Mack Freeman Poet Justin Chin was taken off life support on December 22nd in San Francisco following a massive stroke in the preceding week. Via SF Weekly: In both his poetry and prose, Chin explored his identity as a gay Asian American.Bite Hard studies — in vivid detail — lovers and dreams, crabs and HIV. […] 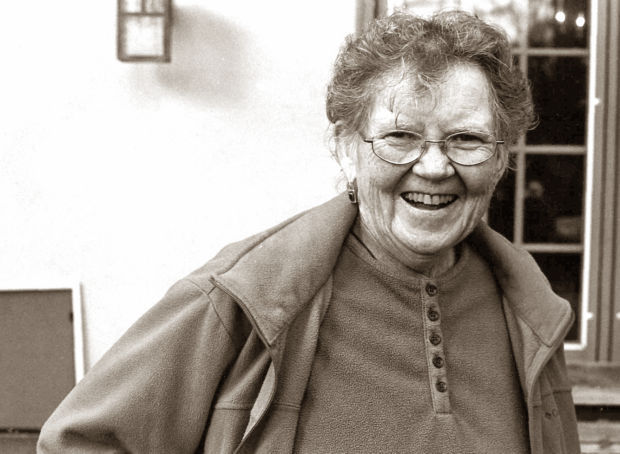 By John Mack Freeman Margarita Donnelly died this week at the age of 72. Donnelly was best known as the founder of Calyx feminist press. From the Coravallis Gazette-Times (click for full obituary): Born Margarita Patricia Rosa Donnelly y Donnelly in Caracas, Venezuela to American parents, she attended college in the States. She earned a […] 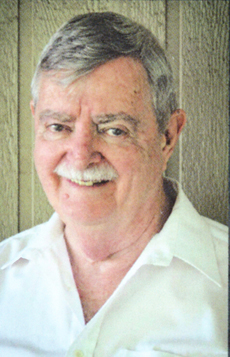 By John Mack Freeman (thanks to Nel Ward for the tip) Lambda Literary founding figure James Duggins has passed away at 81. Via Lambda Literary: He was among the first to join the fight for LGBT rights in the UC university system, a crusader for partnership benefits. His lifelong passions were community and equality and […] 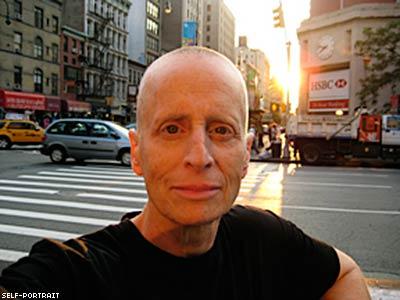 By John Mack Freeman Leslie Feinberg passed away on November 15th. Feinberg was self-described (per Advocate.com) as a ” an anti-racist white, working-class, secular Jewish, transgender, lesbian, female, revolutionary communist.” Feinberg is survived by her partner of 22 years, Minnie Bruce Pratt. Feinberg’s 1993 first novel, Stone Butch Blues was a groundbreaking work on the complexity of gender that won […] 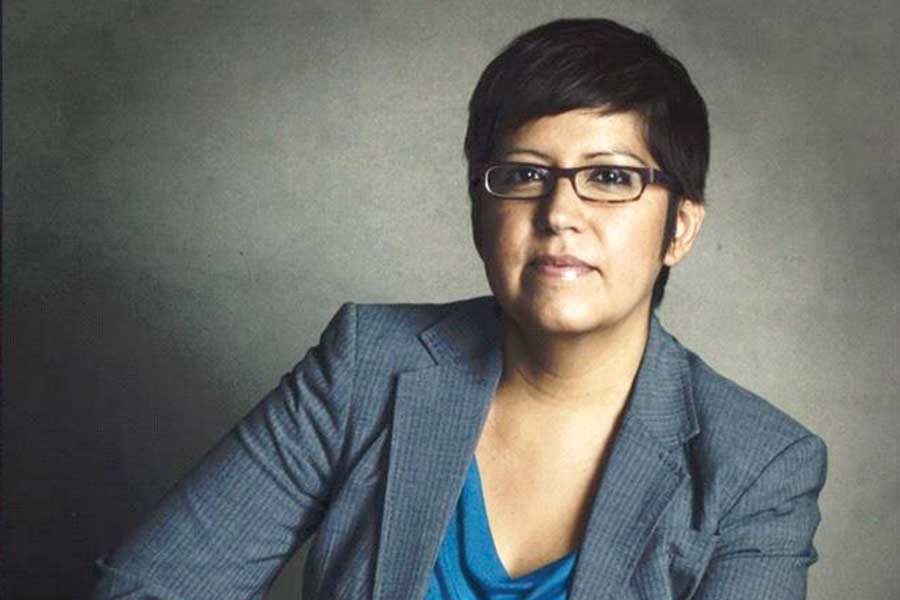 By John Mack Freeman Gloria Casarez passed away this week due to complications from her five-plus year battle with cancer. Casarez is best known for her work as the mayor of Philadelphia’s liaison to the LGBT community. Via PGN: Nutter appointed Casarez as Philadelphiaâ€™s first director of LGBT affairs in 2008. In that capacity, she […]