By John Mack Freeman The United States Department of Education has released a searchable database of schools that have sought exemption from anti-discrimination rules based on their religious character. This has come about because several senators had requested more transparency in the process of requesting waivers. The list can be searched by school name, state, […] 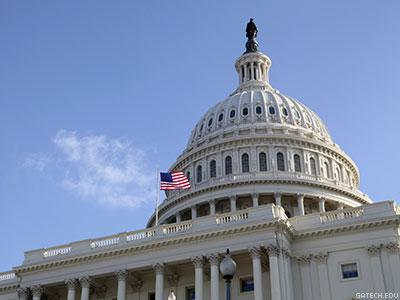 By John Mack Freeman Senators Cory Booker (D-NJ) and Patty Murray (D-WA) along with 16 other senators introduced legislation this week that would make ex-gay therapy illegal in the United States. The bill would declare the treatment a fraudulent practice. Via The Washington Blade: Booker and Murray along with 16 other Democrats introduced the Therapeutic […] 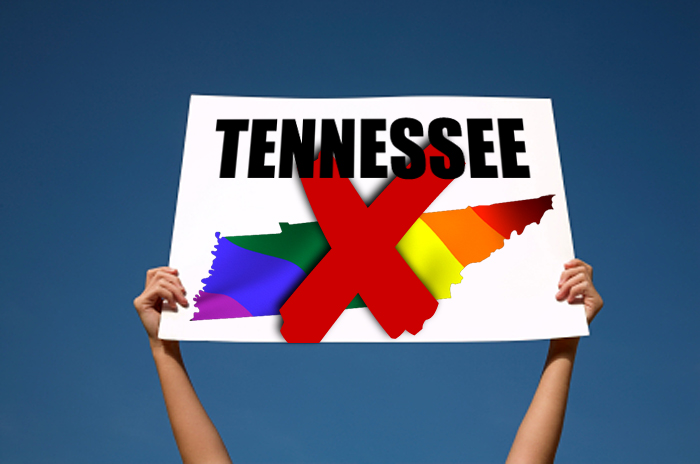 By John Mack Freeman This week, Tennessee Governor Bill Haslam signed a bill into law that would allow therapists and counselors to refuse to treat people because the patient is GLBT. Via LGBTQ Nation: The American Counseling Association called the legislation an “unprecedented attack” on the counseling profession and said Tennessee was the only state […] 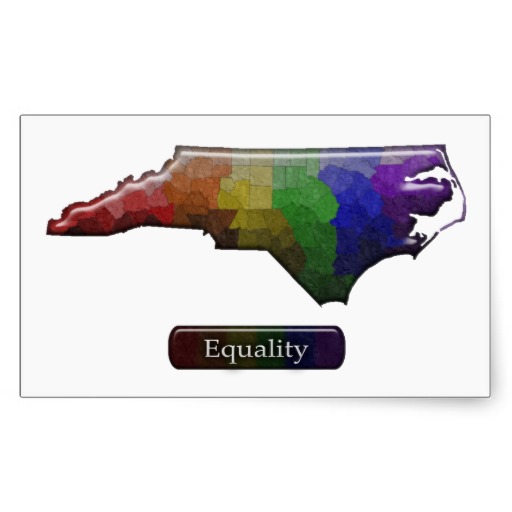 By John Mack Freeman Despite a continuing press offensive by Governor Pat McCrory, organizations and businesses are continuing to cancel conferences or reconsider plans to host events in North Carolina. This week, the W. K. Kellogg Foundation cancelled a potential 7 year contract in Asheville that would have been worth $1.5 million annually because of […] 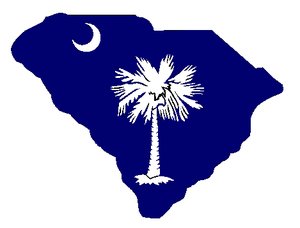 By John Mack Freeman This week, anti-GLBT legislation in both South Carolina and Missouri died in those states’ respective legislatures. In South Carolina, South Carolina Senate Bill 1203, which would have prevented cities and schools from establishing protections that would allow transgender individuals from using sex-designated bathrooms, missed the so-called “crossover” deadline. The crossover deadline is the date […] 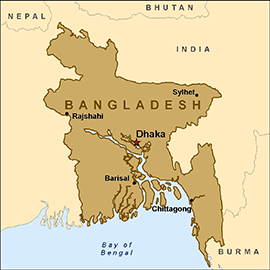 By John Mack Freeman This past Monday night, unknown assailants attacked and hacked to death two men in an ongoing series of attacks that have targeted atheists, moderates, and foreigners. Via the Associated Press: The victims were identified as USAID employee Xulhaz Mannan, who previously worked as a U.S. Embassy protocol officer, and his friend, Tanay […] 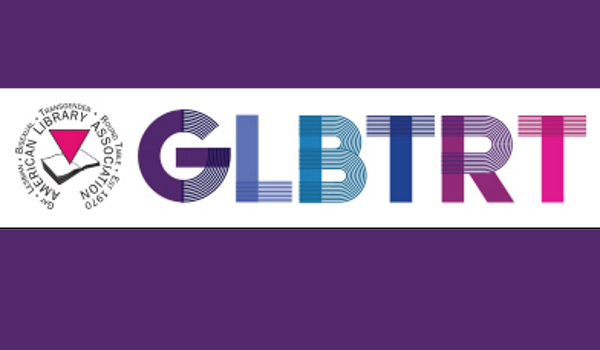 By Peter D. Coyl Recently ALA has taken a stand on a number of pieces of legislation that affect the GLBT community including Georgia and North Carolina.  In the case of Georgia, the GLBTRT was invited to help draft and co-sign a letter with ALA President Sari Feldman and in the case of North Carolina, with […] 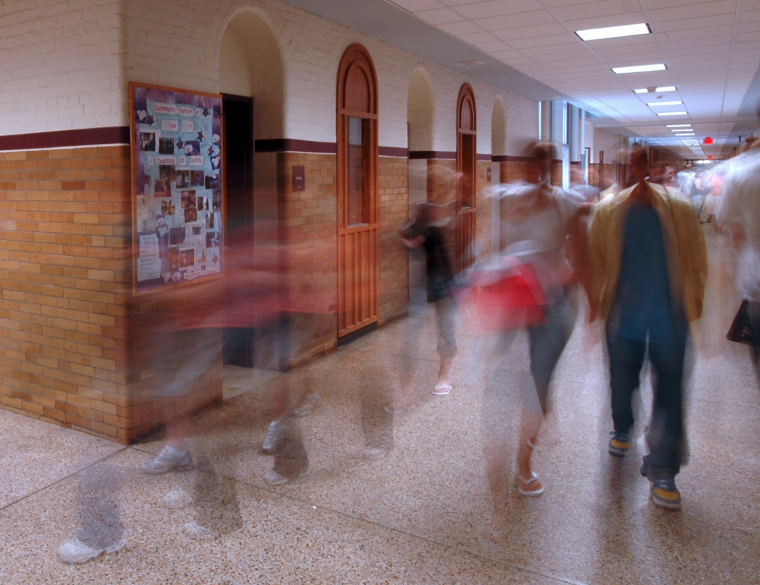 By Elizabeth Gartley Last week, I had the opportunity to work with two public librarians to lead a session on serving LGBTQ youth at a state conference for children’s and youth librarians. The collaboration was especially rewarding because while the three of us are librarians with a shared interest in serving LGBTQ youth, we also […]

By Charlie McNabb Medicine has historically been a field that defines and pathologizes LGBTQ and intersex people. From DSM codes labeling trans identities “disorders” to surgeons routinely reconstructing the genitals of intersex babies, those outside the medical establishment’s norm (cisgender, heterosexual, and unambiguously male or female) have been variously victimized, underserved, and stereotyped. Fortunately, many […] 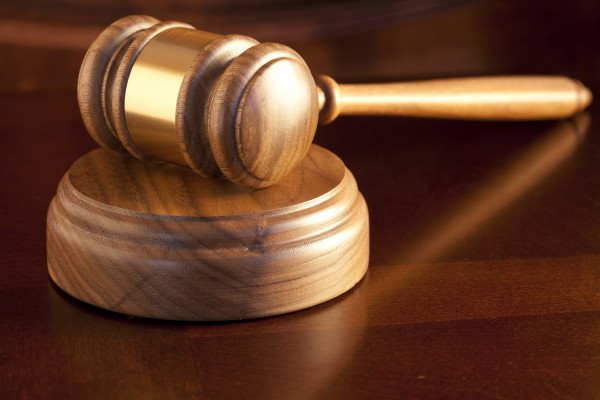 By John Mack Freeman The Fourth Circuit Court of Appeals has found in a 2-1 decision that the US Department of Education’s interpretation that current civil rights laws protect transgender people is valid. The court upheld the interpretation as part of the 1972 Title IX Education Amendments. Via Buzzfeed: The Gloucester County School Board, however, […]