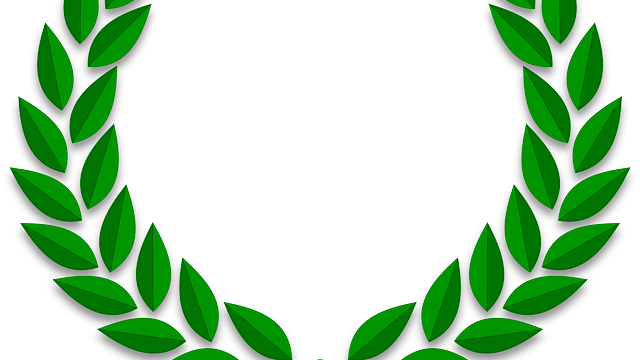 Rainbow RT Award for Political Activism- This award honors librarians, library related organizations (including libraries, library staff, library boards, library friends), and other individuals or groups (public or private) that have demonstrated excellence in the area of activism.You can read more about this award and find the nomination form at the link below.

The Larry Romans Mentorship Award– This award is presented annually by the Government Documents Round Table (GODORT) and Rainbow RoundTable. The award is named for Larry Romans, who mentored numerous librarians at Vanderbilt University. The purpose of the award is to recognize librarians who, through their sustained mentoring efforts, have made a difference in our profession. The award details and nomination form are at the link below.

The Newlen-Symons Award for Excellence in Serving the GLBT Community– The Newlen-Symons Award honors a librarian, library staff member, library, library board, and/or library friends group who have designed programs and/or initiatives responsive to the needs of the LGBTQIA+ community.  Detail and nomination form are at the URL below.

These awards are a wonderful way to acknowledge and bring attention to the hard work of our colleagues. Please share this information widely.