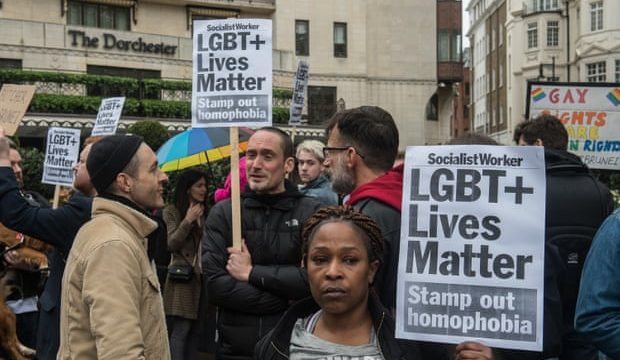 Death by stoning for gay sex in Brunei, leading at least one trans teenager to seek asylum and lesbians in eastern Europe gather in the Ukraine despite successful counter-protests.