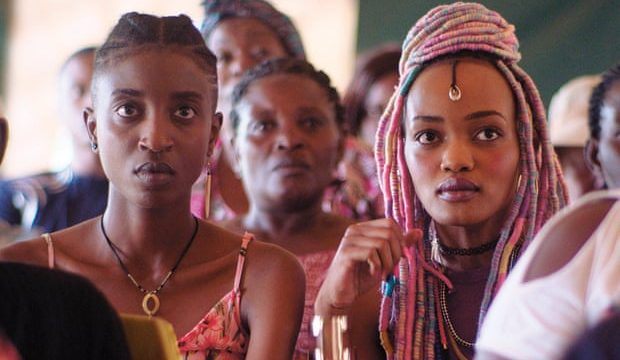 Having a gay Serbian Prime Minister doesn’t change life for ordinary Serbians.  Working in Kenya to remove a ban on a movie about lesbian love so it can be considered for an Oscar.  Chinese activists push for a change in civil code that would allow same-sex couples to marry.