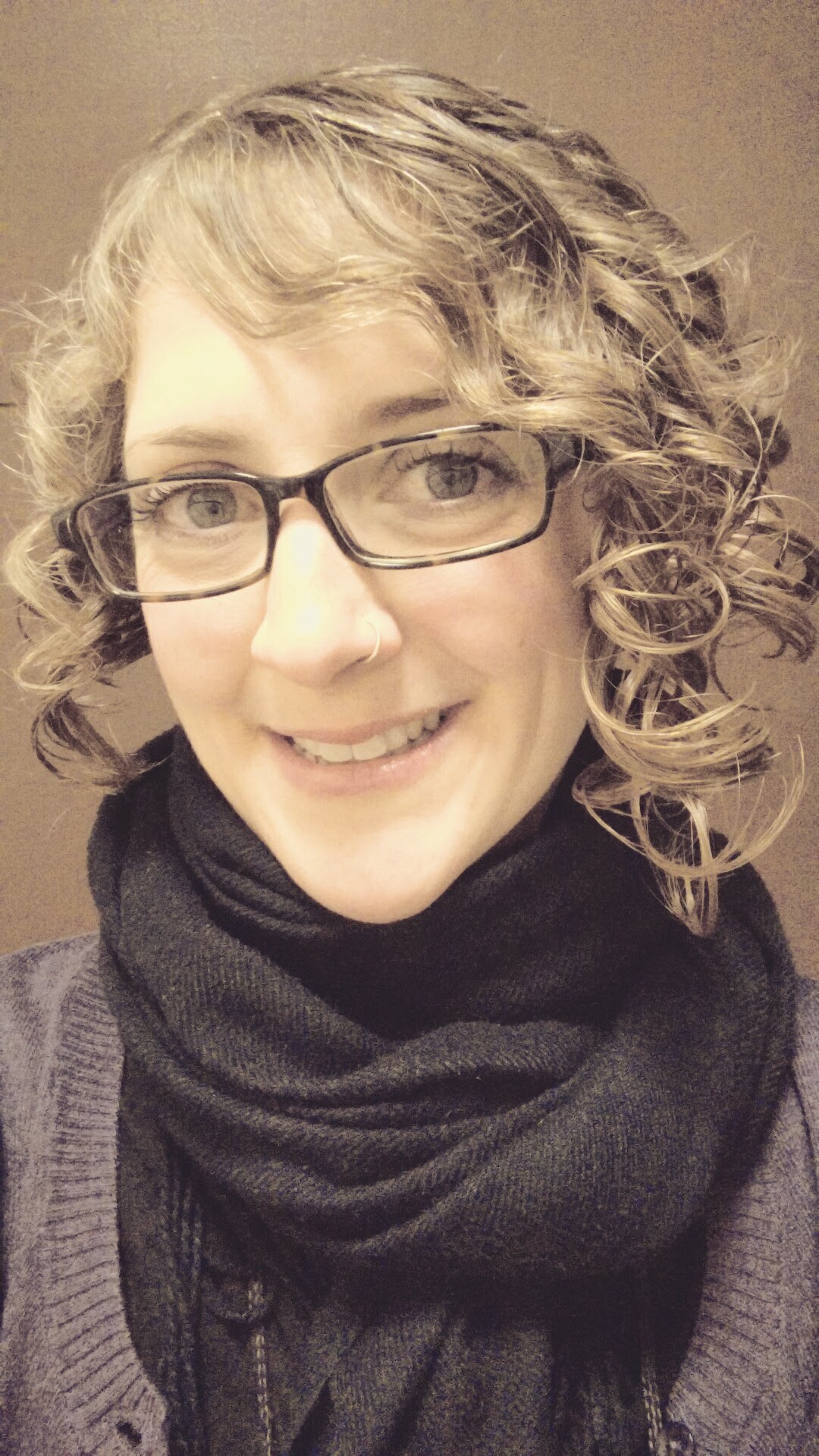 GLBTRT is an avenue for librarians to help better serve both their queer patrons as well as queer librarians.  Whether it’s offering advice for various library-related issues, support through difficult times, or resources on behalf of patrons, the Round Table is a tremendous benefit for a rainbow of librarians and library users.  I’ve sought advice multiple times from other users when trying to change policies at my library to be more trans-inclusive, as well as seeking suggestions for readers’ advisory for specific patron requests.  It means a great deal to know that there is a network of other queer librarians I can turn to at any time.

I am also a member of PLA and ALSC.  Now that I have finished with my Rainbow Book List duties, I’m looking for ways to become more involved in other ALA divisions and round tables.  I’m still trying to decide the best direction to try next!

I am the Children’s Librarian/First Assistant at a branch of the Chicago Public Library; as the sole children’s librarian I do all things related to children (collection, programming, etc.), plus act as the person-in-charge when the branch manager is gone.  I also serve on the Chicago Children’s Museum Partner Advisory Council, offering advice to the museum for ways to make their exhibits, marketing, etc., more appealing to patrons in specific Chicago neighborhoods.

My two adorably stinkerpot, black kitties are Simon and Baz, named after two of my favorite queer YA characters from the Rainbow Rowell books.  I adopted them both just about a year ago from a local rescue agency.

I am most proud of the years I spent on the two Rainbow Book Lists on which I served.  After months of reading independently and evaluating the content of hundreds of books, we came together with my fellow committee members to deliberate and argue the finer points of children’s and YA LGBTQIA books.  These intense days spent together with an incredible group of colleagues, producing a bibliography to be used by children’s/teen librarians all over the country, were some of the most edifying days of my professional career.  And I’m also quite proud of the fact that I initiated the process at my former library to eliminate gender from our library card applications.

My goal is to have read at least 3/4 of the books that I own…which means I need to either take a speed-reading course soon, or stop expanding my collection.

I think libraries will become even greater places of community than they are now, adapting as the community’s needs change.  I also anticipate many more pop-up libraries meeting the community where they are, providing direct services outside the library’s walls.  Further, I predict that librarians will need to become more staunch activists, advocating for the funding of libraries even more than we have in the past.

I would like GLBTRT to be able to be more inclusive to more of its members.  There are many members across the country who have a great deal to offer to the Round Table, but whose library may not support their travel to conferences.  I would like the Round Table to be able to find a way to financially support its members who want to serve on committees that require travel to ALA’s Annual or Midwinter Conferences.  The more we’re able to include a variety of voices, the more people we’ll be able to ultimately serve, and the better our Round Table will be.

Oh, I would LOVE to live for a day at Eleanor West’s “Wayward Children” home from the series by Seanan McGuire.  (As long as I wasn’t killed while I was there, of course…)  I’m dying (so-to-speak) to hang out with Sumi and Jack.

I Sing On a Cake

I would love to dine (and imbibe) with Edna St. Vincent Millay, Jacqueline Woodson, Elizabeth Gurley Flynn, Keeanga-Yamahtta Taylor, and Frederick Douglass.  I can only imagine the dinner conversation with this group!