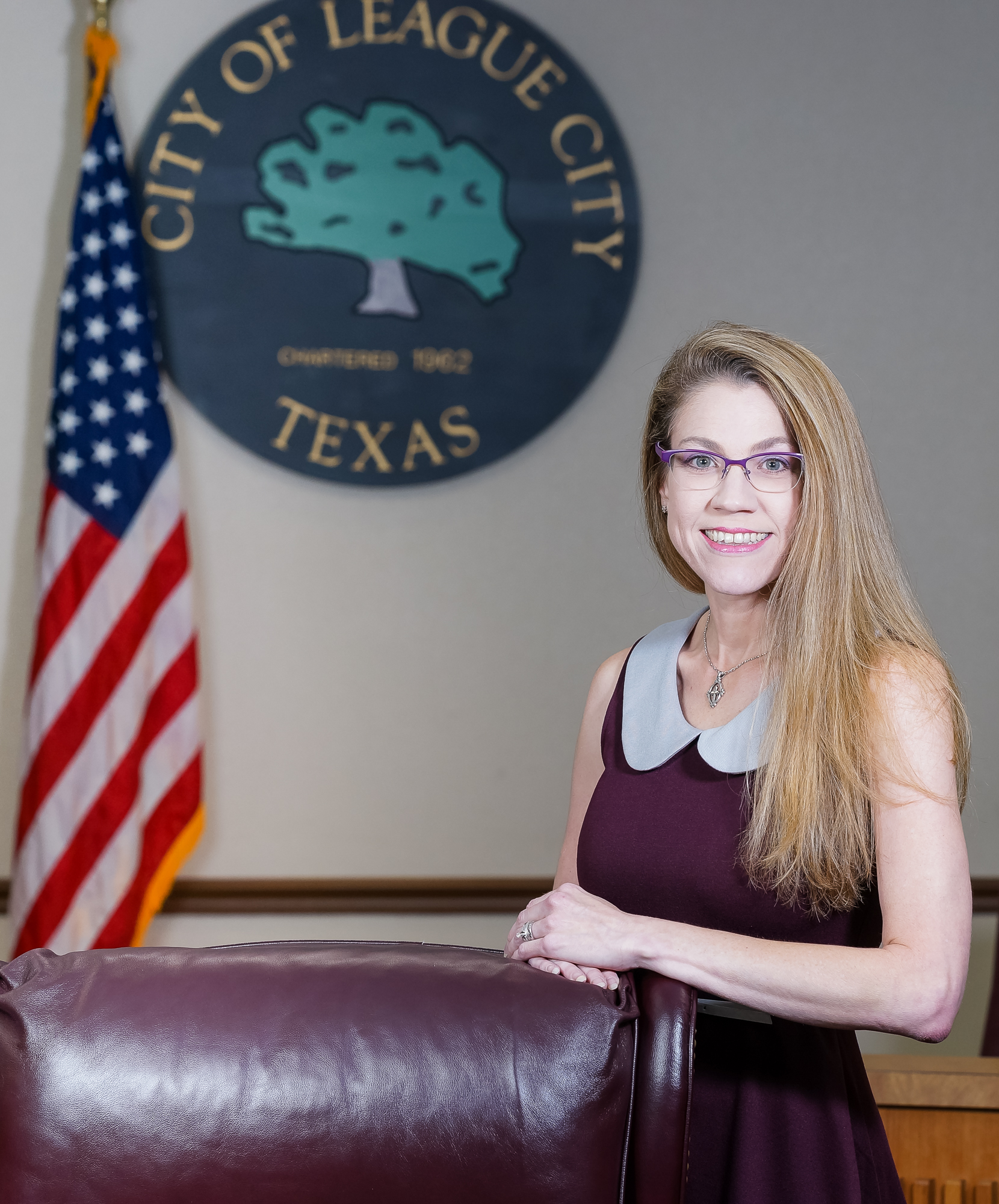 My participation in my State and National Associations’ GLBT roundtables allows me to support public and professional services that benefit my community, even as my state scrambles to pass laws against us.

I do not hold any unit appointments or offices.

I am the City Librarian for League City, Texas. Our library is a department under the Parks and Cultural Services Directorate.

My personal life and the ALA actually overlapped in a very big way in 2015, when my partner and I moved forward with our plan to get married at the San Francisco City Hall at the conclusion of the Annual Conference.

We had planned for this months in advance, with no thought given to the eventual resolution of Obergefell, only to have the law change while we were on the plane from Houston.

Family members who had shown no prior interest in our status before the law changed became indignant at our elopement, urging us to wait and get married at home, where they could attend. We did have a big formal wedding six months later, but our anniversary will always be June 30, 2015—three days after the law changed, in a city that celebrates us, representing an association that was among the first to embrace us.  I will always cherish that.

Professionally I am most proud of the recent successful conclusion of a multi-year crusade to eliminate multiple job titles among my staff. For the first time in seven years, no one on my staff has more than one professional role.

I am inspired by the quietly badass—invisible people doing extraordinary things, like the ladies we learned about in Hidden Figures, or visible people doing invisible good, like George Michael and how he helped waitresses and game-show contestants that we never heard about until after his death.

Probably the same as most librarians—successfully shepherd my institution through these transformative times and also write a YA fantasy series.

We’re the sheriffs in this informational wild west! There was an hour or so, one morning in early 2010, when the library and librarians did briefly become truly obsolete, as predicted, with the information ecosystem passing the tipping point between “most people need help finding books” to “everything is at everyone’s fingertips.”

This was immediately followed by a further shift from “everything is at everyone’s fingertips” to “look at these new ways to manipulate public perception,” and librarians were relevant again before lunch.

There’s a backlash from both left and right about “identity politics,” right now, and I think any entity that is associated with a marginalized population needs to push back against the idea social justice will naturally follow if we orient ourselves toward economic inequality, when actually it’s the other way around.

The post-Jackpot stub in William Gibson’s The Peripheral.

Just doing your part to make sure human extinction does not occur until the impending death of our sun forces the issue.