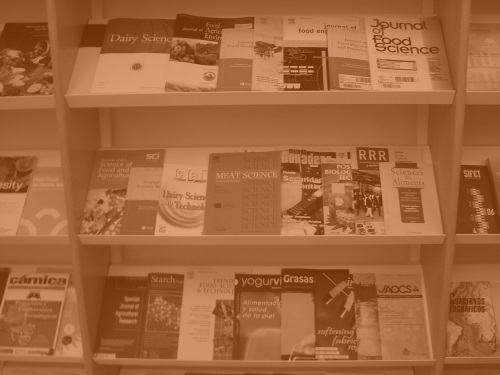 This article analyzes media interviews from 2004 and 2005 (before anti-homosexuality laws were passed in Russia), and contributes to a wider understanding of lesbians in Russia.

A longitudinal study which examines child adjustment outcomes for adopted children of same-sex gay or lesbian couples. No difference between same-sex and other-sex families was found.

For those attending ACRL 2017,  of potential interest might be “Diversity, Change and its Discontents: The Role of the Library in Campus LGBTQ Transformation Efforts,” an invited talk given by Frank Golom of Loyola University Maryland. The presentation will

…explore data-based frameworks for bringing about diversity-related change in higher education, the critical role of information (and misinformation) in the success of any change effort, and the ways in which college and university libraries can become key stakeholders in the movement to create change on campus around LGBTQ and other social justice issues.