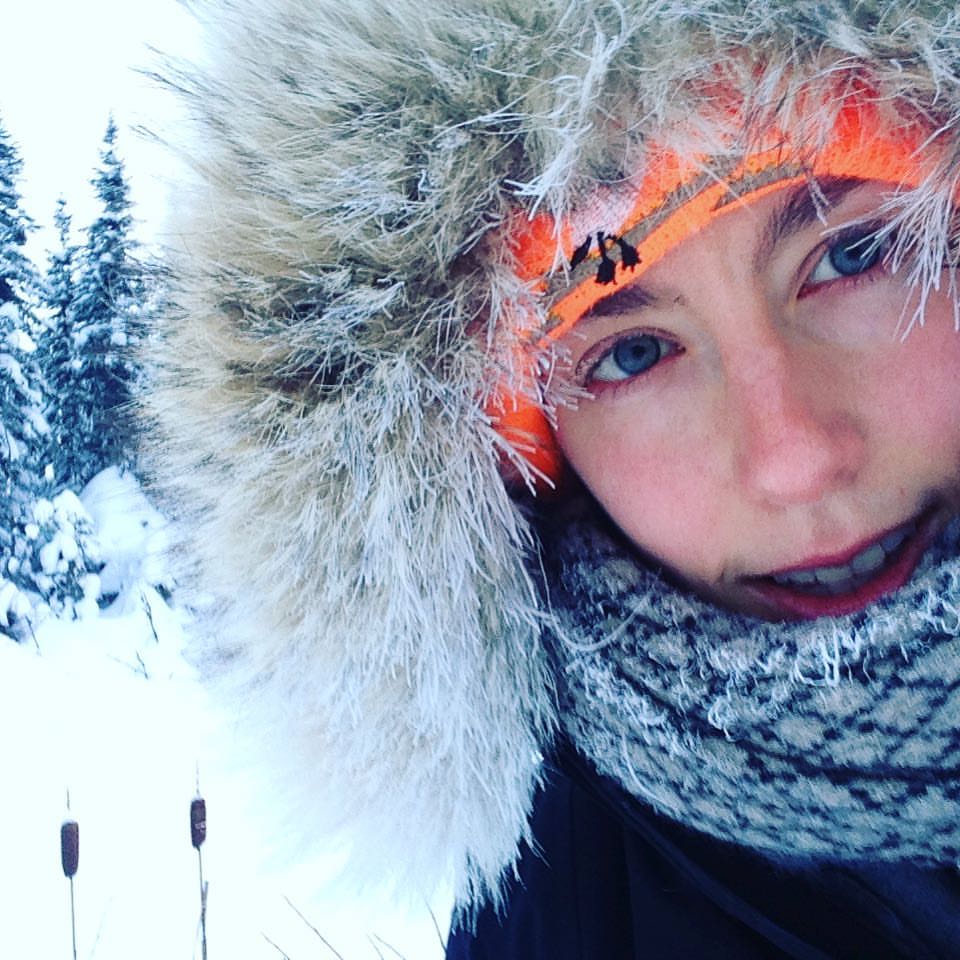 Just a member for now. I’d like to be more involved!

I’m not sure yet, but I’m hoping it can be a place for dialogue about LGBT representation in books as well as our place in the library workforce.

I’ve joined the International Librarians Round Table as well.

My favourite work is children’s librarianship, but I do whatever needs doing in any library. I’ve just moved away from a 700-person community in the north of Canada, where I worked in the Cree library and archives, as well as at the school library.

I recently moved to Mexico, where the weather on some days is 60 degrees (Celsius) warmer than where I was living. I really miss -40 days.

When I first started working at the school library up north, a group of grade 5 kids came into the library to check it out after school. It had been closed for quite a while. One of the girls said, “It would be cool if you could, like, rent books from the library.” I worked really hard to get the whole school using the library—one month during a reading competition, the school of 150 students borrowed over 400 books! The girl who wanted to “rent” books became one of my top borrowers.

I was really inspired by the Ferguson library in 2014, when they stepped up to offer refuge and comfort to people during a very difficult time. I think it’s very important for libraries to be flexible in how they serve their communities, to act when there is a crisis and people need our help.

When I started my MLIS, I thought librarianship might be a job I only held for ten years before moving on to something else, but I could stay in this profession for decades and never run out of hills to climb. I want to start conversations in this field and make decisions, keep challenging myself and the library world to be better.

I think there will be tough times ahead for libraries in the USA, which will have an impact on libraries in Canada too. Canadians might be smug about our current political climate, but it’s only a matter of time before we feel the ripple effect. Publicly accessible places of education are often on the chopping block depending on political tides, but if we make ourselves indispensible to the neighbourhoods we serve, we will have a better chance of survival. The tides will turn again, but until then I think we can be exceptionally useful.

I’d like there to be more interaction! I don’t know if I just haven’t found it, but I’d love to have discussions with other members about issues in the field.

Tempted to say something more complicated, but I’m going to go with Robot Dreams by Sara Varon. I don’t need spells and dragons in my life right now. I just want a dog and a robot who are friends to come borrow from the library.

That Way (Signifying queer, but also repeating the answer to the most common library question: “Where are the bathrooms?”)

Whoa. Probably “A Heart Full of Love” from Les Miserables. It’s fun enough that you might get other people in the room to sing along and really ham it up, but it’s not so rousing that I wouldn’t be able to get to sleep after entering my bedroom! It works for weddings and funerals, and if you’re visiting a friend whose girlfriend just dumped her she can sing Eponine’s part.

Aw man, this one is so hard. Probably bell hooks and whoever bell hooks wanted to invite.