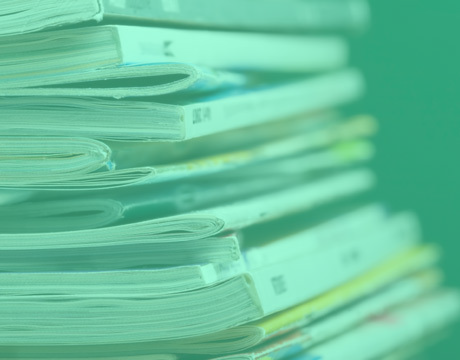 Boone’s article examines the İstanbul Ansiklopedisi, an idiosyncratic and unfinished project of a Turkish historian, as a below-the-radar archive of mid-20th century queer history and representation.

This study discusses coverage of LGBTI individuals in the mainstream and LGBTI media during two disasters in Australia and New Zealand.

A proposed edited volume collecting case studies on “reading for health and well-being in libraries and information services” may be in the works at Facet Publishing. Desired essays will focus on the therapeutic use of books and media for specific groups of people, including LGBT communities.

Those interested in submitting a chapter should prepare a 200-300 word abstract by March 3, 2017.

More information is available on the Library Writers Blog. You can also contact the editor, Sarah McNicol, at s.mcnicol@mmu.ac.uk.