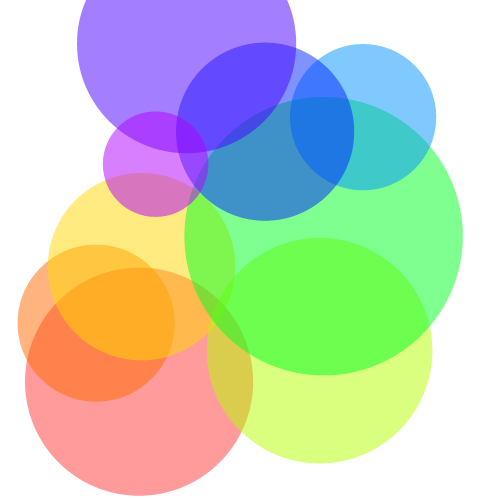 Intersectionality is the interconnected nature of social categorizations such as race, class, and gender, regarded as creating overlapping and interdependent systems of discrimination or disadvantage; a theoretical approach based on such a premise.

The concept of intersectionality has been around for a while, particularly in the fields of critical race theory and gender studies, but it is seeing increasing use by the mainstream as well, particularly in relation to the recent Women’s March on Washington (see a recent article from USA Today, and this one from the Huffington Post).

The term first appeared in an article by Kimberle Crenshaw, a civil rights advocate and professor at UCLA College of Law, which was published in the University of Chicago Legal Forum in 1989.

Some Perspectives on Intersectionality