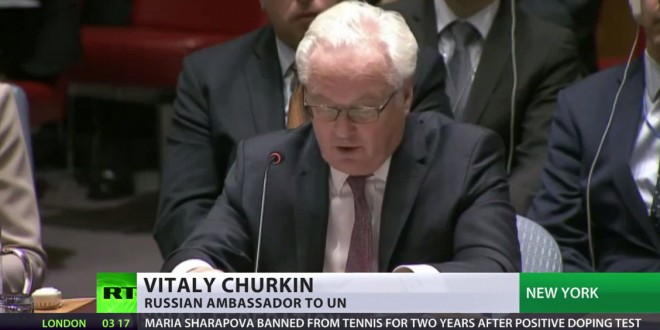 Russia has put its weight behind an effort to remove language from a resolution related to AIDS that would have urged countries to decriminalize homosexuality and drug use. Via Radio Free Europe:

Russia was joined by Iran, Poland, and several Gulf states in blocking the decriminalization language from being included in a resolution adopted by the UN General Assembly on June 8 that called for ending the AIDS pandemic by 2030.

An earlier draft resolution had called for treating homosexuality and drug use as “human rights issues.” Instead, it now stresses the need to help intravenous drug users, gay men, and transgender people who are at high risk of contracting HIV.

Russian health official Dilyara Ravilova-Borovik said that while more must be done to end HIV/AIDS, governments have a “sovereign right” to decide their own public health strategy.