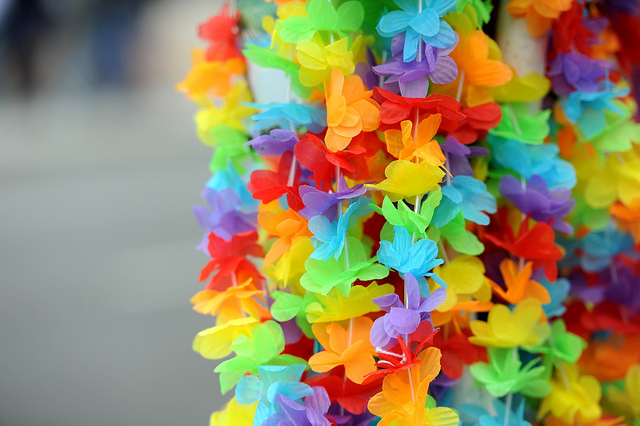 Over 100 people are dead or injured after a shooting at the Pulse nightclub in Orlando, Florida on June 12, 2016. This is the largest mass shooting in American history, surpassing the Virginia Tech massacre from 2007.

The shooting took place at 2:02am. In a shootout with police, the suspect was killed at approximately 5:30am.

You can view a timeline of the events at CNN here.

For an ongoing account as new information becomes available, the Washington Post has a live updating feed here. The local paper the Orlando Sentinel has live updates here.