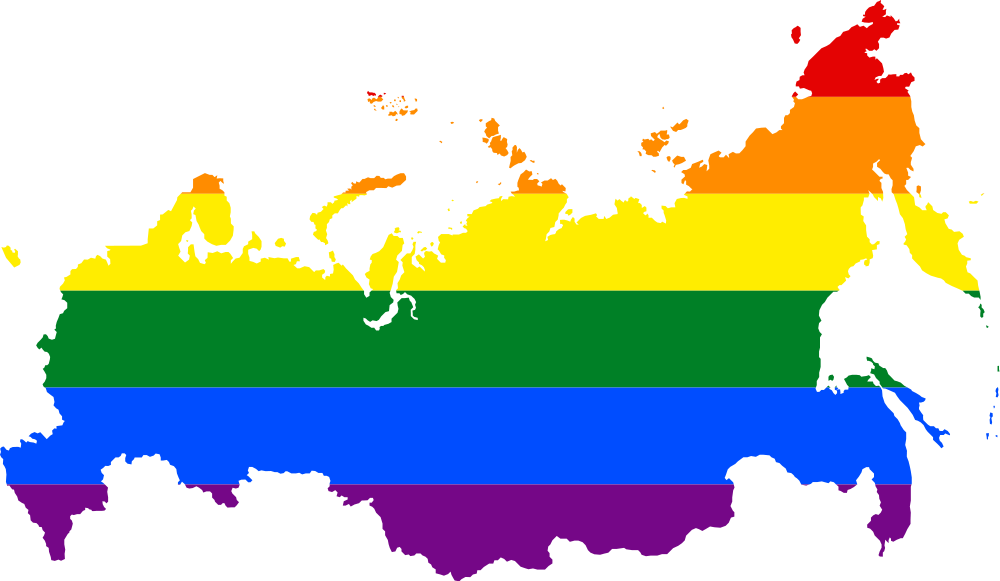 The Russian State Duma has rejected a bill that would have criminalized coming out by GLBT people. Via Radio Free Europe:

The Russian State Duma Committee on Constitutional Legislation and State-Building has declined to endorse a controversial draft bill that would introduce fines and arrests for people who publicly express their homosexuality.

The parliamentary committee on January 18 advised that the Duma unanimously vote against the bill in the event it reached a first reading.

The bill, initiated by lawmakers from the Communist Party and condemned as discriminatory by human rights activists, called for fines of up to 5,000 rubles (about $65) for publicly expressing “nontraditional sexual orientation.”