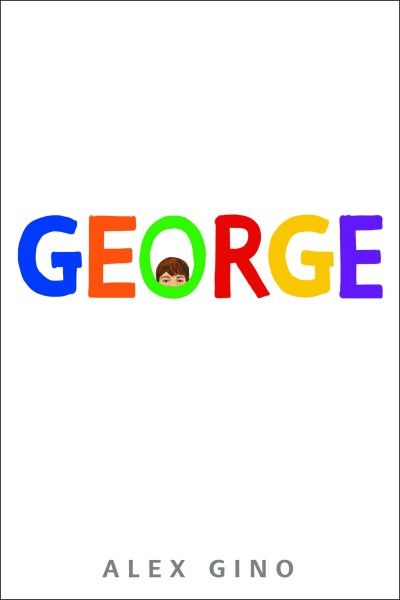 The 2016 Stonewall Book Awards were announced Monday, January 11 by the Gay, Lesbian, Bisexual and Transgender Round Table (GLBTRT) of the American Library Association (ALA), during the ALA Midwinter Meeting in Boston.

The Stonewall Book Awards – Barbara Gittings Literature Award was given to The Gods of Tango written by Carolina De Robertis and published by Alfred A. Knopf.

A complete and intricate story of how one inhabits otherness in a structured society, “The Gods of Tango” begins in 1913 after Leda travels from Italy to Buenos Aires seeking her husband.

The Stonewall Book Awards – Israel Fishman Non-Fiction Award was given to Speak Now: Marriage Equality on Trial written by Kenji Yoshino and published by Crown Publishers, an imprint of the Crown Publishing Group, a Division of Random House LLC, a Penguin Random House Company.

In “Speak Now,” Kenji Yoshino provides a clear and accessible account of the background to the 2010 lawsuit against Proposition 8 in California and the life-changing Supreme Court case of Hollingsworth v. Perry.