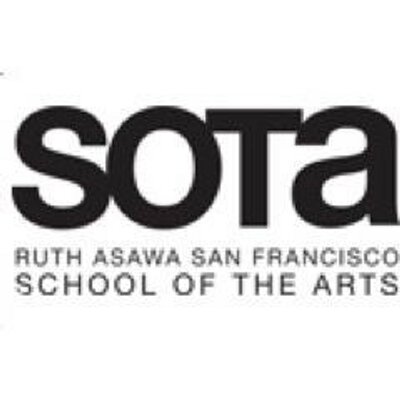 The Ruth Asawa School of the Arts in San Francisco is adding a college preparatory course about LGBT history to its curriculum. Via The Washington Post:

The class, LGBT Studies, will look at the legalization of same-sex marriage, the US military’s ‘‘don’t ask, don’t tell’’ policy, and major gay-rights events such as the Stonewall riots in 1969 in New York.

‘‘This is history. This is an experience that happened,’’ Schlax told the San Francisco Chronicle in an interview. ‘‘How can we not teach history? That’s what we do.’’

The course will be coupled with a class on ethnic studies, which will explore the history of minority groups in the United States, Schlax said.

The Advocate noted that this may be the first class of its kind in the country.