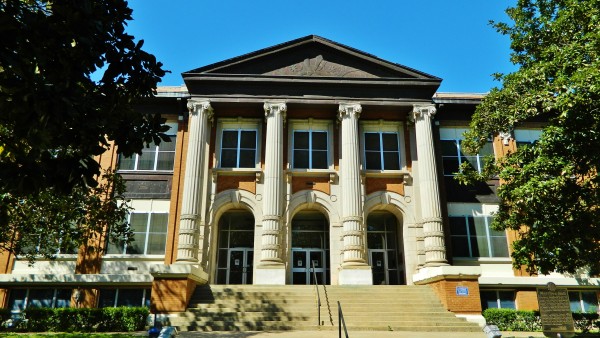 A federal lawsuit filed by the U.S. Department of Justice this week alleges that a TA professor at Southeastern Oklahoma State University in Durant was denied promotion because she was transgender.

Rachel Tudor, an assistant professor of English at the university, didn’t receive a promotion despite a recommendation from her department chair and other tenured faculty from her department, according to the lawsuit filed in federal court in Oklahoma City.

“We will not allow unfair biases and unjust prejudices to prevent transgender Americans from reaching their full potential as workers and as citizens,” Attorney General Eric Holder said in a statement.

Tudor began working at Southeastern in 2004 but started presenting herself as a woman in 2007 by wearing women’s clothing, styling her hair in a feminine way and going by the name Rachel, the lawsuit alleges.

After she was denied tenure in 2010, Tudor filed a discrimination complaint. She was fired the following year.

Tudor filed a discrimination charge with the U.S. Equal Employment Opportunity Commission, which investigated and referred the matter to the Department of Justice.