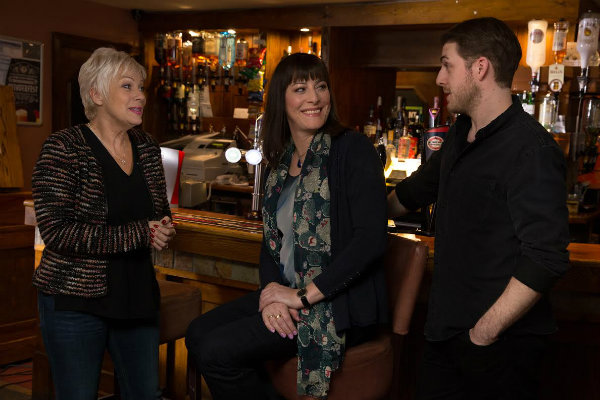 A new comedy series with a trans actress as one of its romantic leads, named Boy Meets Girl, will air on BBC2 later this year. The new series is particularly notable in contrast with Amazon’s trans-focused series Transparent, which has faced criticism for casting a cisgender actor in its leading trans role. The series “revolves around the developing relationship between the pair’s characters Leo, 26, and Judy, 40,” according to PinkNews:

BBC Commissioning Editor Kristian Smith said: “Boy Meets Girl is a heart-warming romantic comedy that draws on the glorious differences that shape all of us.

“It’s a brilliant thing to be able to support comedy that is not only funny, but can also promote affirming messages of humanity and acceptance.”