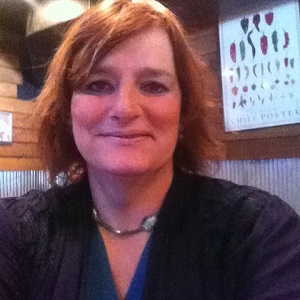 Veteran Tamara Lusardi has prevailed in her court case against the United States Army. While posted to the Aviation and Missile Research, Development and Engineering Center (AMRDEC) in Alabama, Lusardi alleged that she experienced discrimination from officers that insisted on referring to her as “sir” and “he” and refusing to allow her to use the appropriately gendered restroom.

The Office of Special Counsel has concluded that the abuse she suffered was pervasive and discriminatory enough to constitute discriminatory harrassment.

While this is a step in the right direction, trans people are still openly banned from active military service.