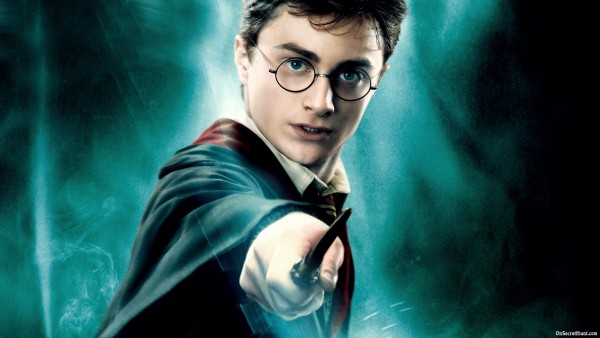 A new study published in the Journal of Applied Psychology found that students who had read more of the Harry Potter series and empathized more with the main character were more likely to show tolerance towards gay people, immigrants, and refugees. The researchers from four universities studied children at elementary, high school, and college levels.

This is in-line with a study from October of last year that found that readers of literary fiction were more empathetic than those who did not read it. Also, it matches with statements that Rowling has made in the past that the series was an analogy for the civil rights struggle and that werewolf characters represented the stigma that HIV/AIDS sufferers faced.

The abstract can be found here.